[PDF] Left in the West Literature, Culture, and Progressive Politics in the American West by Gioia Woods | Perlego 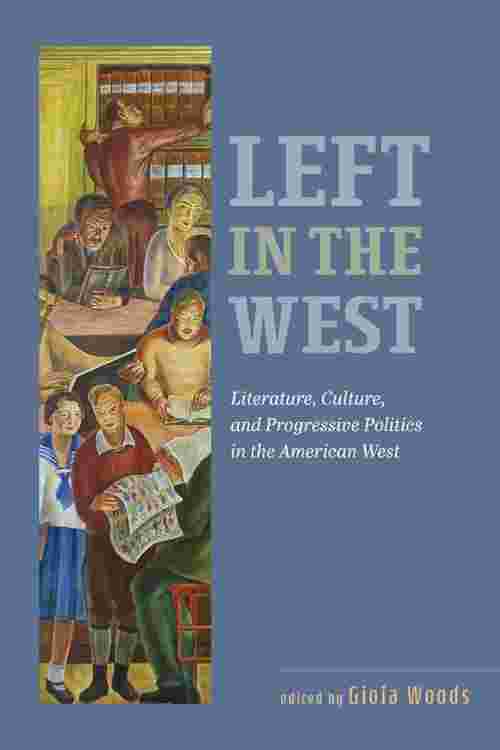 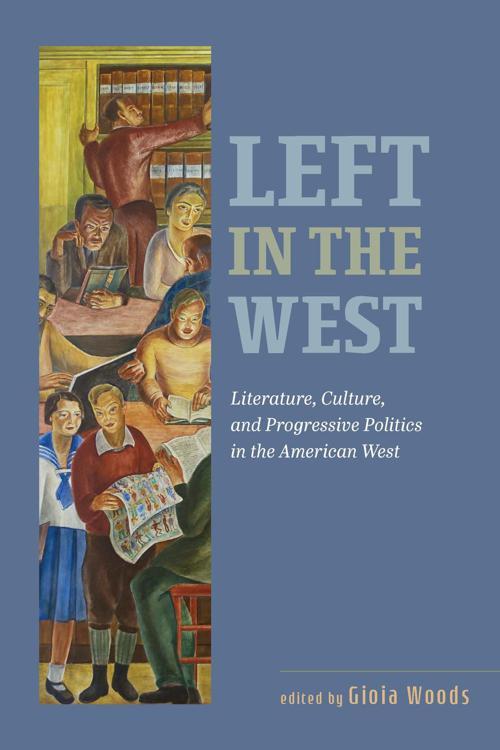 Left in the West

Left in the West

In this edited collection, Gioia Woods and her contributors bring together histories, biographies, close readings, and theories about the literary and cultural Left in the American West—as it is distinct from the more often-theorized literary left in major eastern metropolitan centers. Left in the West expands our understanding of what constitutes the literary left in the U.S. by including writers, artists, and movements not typically considered within the traditional context of the literary left. In doing so, it provides a new understanding of the region's place among global and political ideologies.From the early 19th century to the present, a remarkably complex and varied body of literary and cultural production has emerged out of progressive social movements. While the literary left in the West shared many interests with other regional expressions—labor, class, anti-fascism, and anti-imperialism, the influence of Manifest Destiny—the distinct history of settler colonialism in western territories caused western leftists to develop concerns unique to the region.Chapters in the volume provide an impressive range of analysis, covering artists and movements from suffragist writers to bohemian Californian photographers, from civil rights activists to popular folk musicians, from Latinx memoirists to Native American experimental writers, to name just a few.The unique consideration of the West as a socio-political region establishes a framework for political critique that moves beyond class consequences, anti-fascism, and civil liberties, and into distinct Western concerns such as Native American sovereignty, environmental exploitation, and the legacies of settler colonialism. What emerges is a deeper understanding of the region and its unique people, places, and concerns.