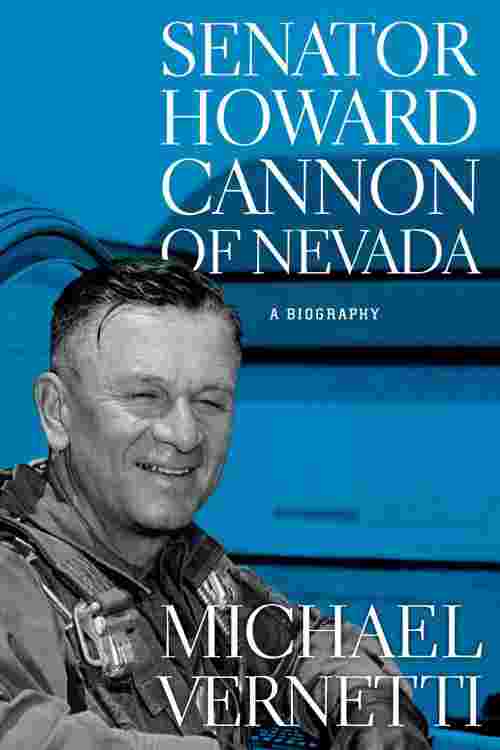 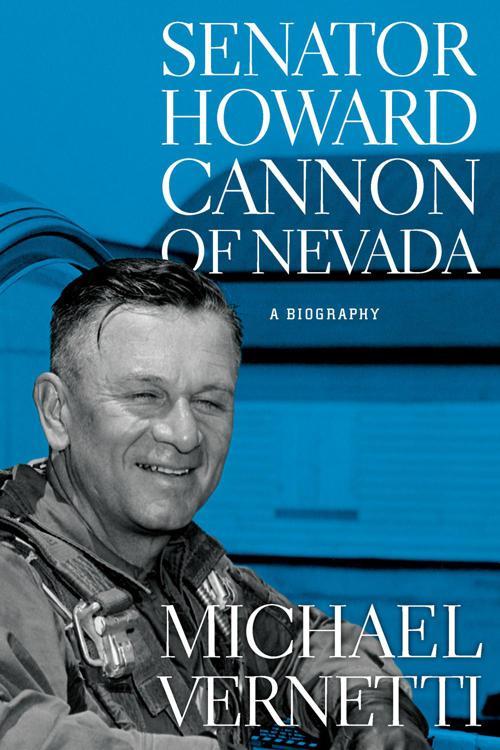 Howard Cannon (1912 - 2002) represented Nevada in the U.S. Senate from 1958 until 1982 and acquired a reputation as one of its most productive and influential members. Because he was a modest man more comfortable with hard work than self-aggrandizement, he was also one of its most under-appreciated. Nonetheless, Cannon influenced many major changes in American politics and policies during his time in office.Born to a devout Mormon family in a small farming community in southwest Utah, Cannon served in the Army Air Force during World War II and emerged from the war as a hero. Soon he was part of the postwar migration of ambitious, adventurous Americans to the booming desert city of Las Vegas, where he practiced law and entered local politics. In 1958 he was elected to the U.S. Senate and joined a group of influential young Democratic senators who were to play a major role in shaping the country's future. His service on the Aeronautical and Space Sciences Committee and the Armed Services Committee led to major changes in the air travel industry, including deregulation, and to increased support for national military preparedness.