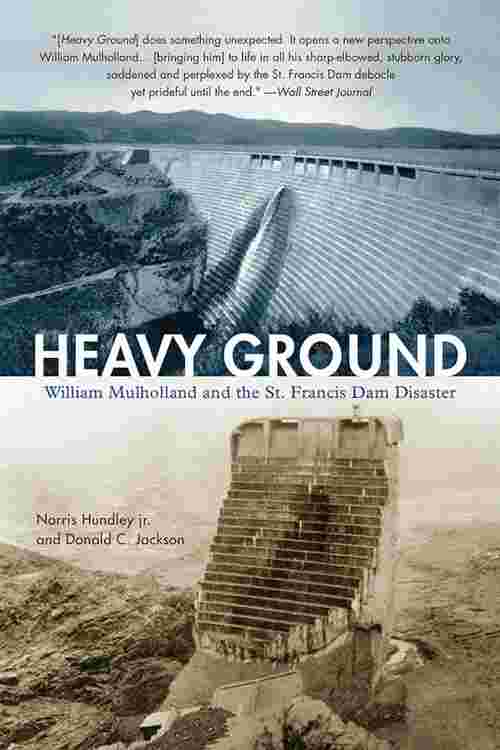 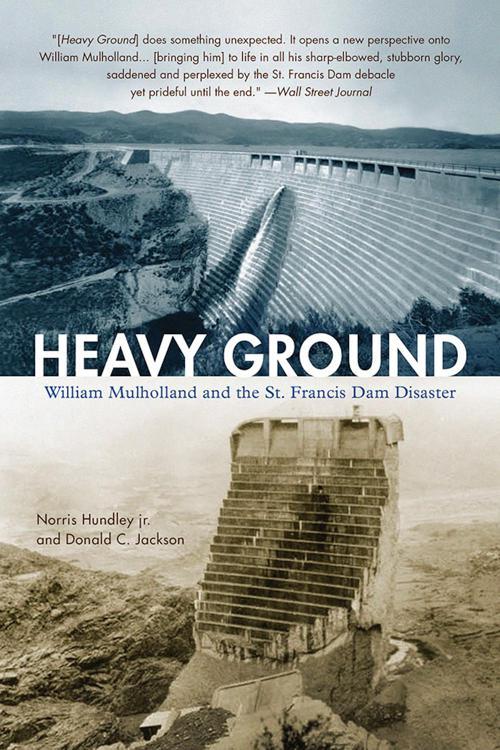 Minutes before midnight on March 12, 1928, the St. Francis Dam collapsed, sending more than twelve billion gallons of water surging through Southern California's Santa Clara Valley, killing some four hundred people and causing the greatest civil engineering disaster in twentieth-century American history. In this carefully researched work, Norris Hundley jr. and Donald C. Jackson provide a riveting narrative exploring the history of the ill-fated dam and the person directly responsible for its flawed design—William Mulholland, a self-taught engineer of the Los Angeles municipal water system.Employing copious illustrations and intensive research, Heavy Ground traces the interwoven roles of politics and engineering in explaining how the St. Francis Dam came to be built and the reasons for its collapse. Hundley and Jackson also detail the terror and heartbreak brought by the flood, legal claims against the City of Los Angeles, efforts to restore the Santa Clara Valley, political factors influencing investigations of the failure, and the effect of the disaster on congressional approval of the future Hoover Dam. Underlying it all is a consideration of how the dam—and the disaster—were inextricably intertwined with the life and career of William Mulholland. Ultimately, this thoughtful and nuanced account of the dam's failure reveals how individual and bureaucratic conceit fed Los Angeles's desire to control vital water supplies in the booming metropolis of Southern California.