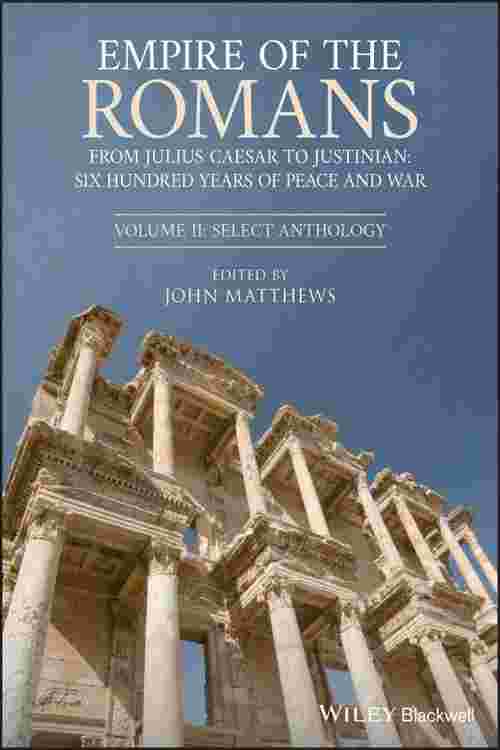 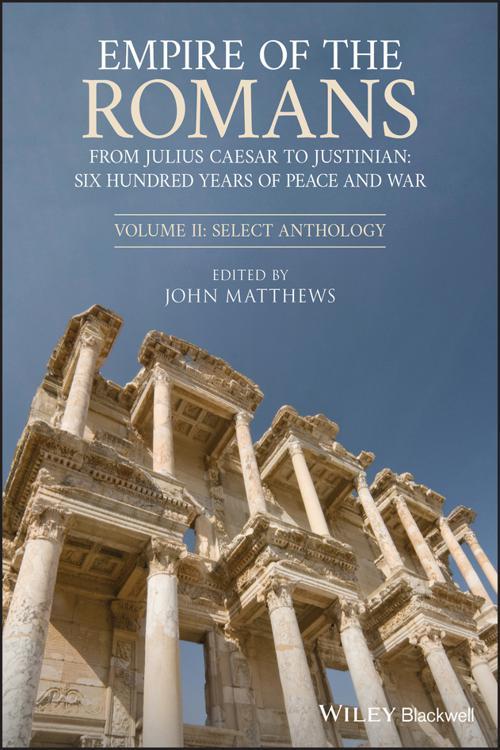 Empire of the Romans

Empire of the Romans

Offers a broad range of texts spanning six centuries of imperial Roman history—Volume II of Empire of the Romans, from Julius Caesar to Justinian

Each selection includes an introduction, annotations on points of interest, author commentary, and suggestions for further reading. Excerpts are organized thematically to help readers understand their meaning without requiring an extensive knowledge of context. Six sections—running in parallel to the structure and content to Volume I—explore the topics such as the building of the empire, Pax Romana, the new empire of Diocletian and Constantine, and barbarian invasions and the fall of the Western Empire. Selected texts span a wide array of subjects ranging from political discourse and Roman law, to firsthand accounts of battle and military service, to the civic life and entertainment of ordinary citizens. This volume:

Whether used as a freestanding work or as a complement to Volume I, the Select Anthology is an ideal resource for students in Roman history survey courses as well as interested general readers seeking a wide-ranging collection of readings on the subject.