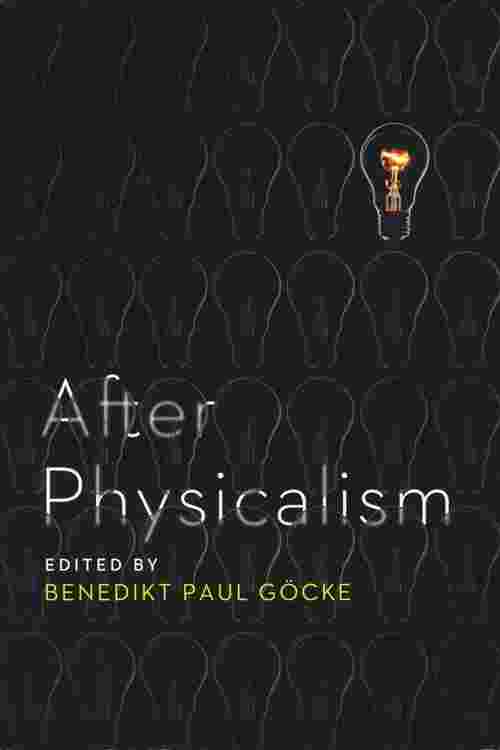 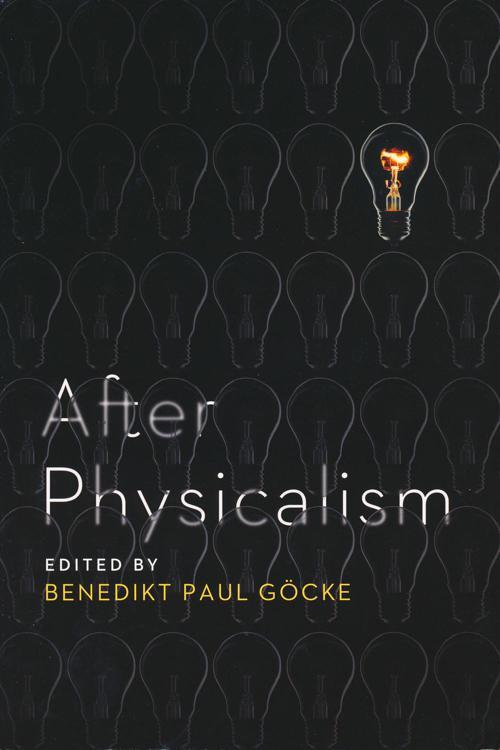 Although physicalism has been the dominant position in recent work in the philosophy of mind, this dominance has not prevented a small but growing number of philosophers from arguing that physicalism is untenable for several reasons: both ontologically and epistemologically it cannot reduce mentality to the realm of the physical, and its attempts to reduce subjectivity to objectivity have thoroughly failed. The contributors to After Physicalism provide powerful alternatives to the physicalist account of the human mind from a dualistic point of view and argue that the reductive and naturalistic paradigm in philosophy has lost its force. The essays in this collection all firmly engage in a priori metaphysics. Those by Uwe Meixner, E. J. Lowe, John Foster, Alvin Plantinga, and Richard Swinburne are concerned with ways to establish the truth of dualism. Essays by William Hasker, A. D. Smith, and Howard Robinson deal with the relation between physicalism and dualism. Benedikt Paul Göcke argues that the "I" is not a particular and Stephen Priest that "I have to understand myself not as a thing but as no-thing-ness." In the final essay, Thomas Schärtl argues that there are limits to dualism as indicated by the concept of resurrection. By including two classical essays by Plantinga and Swinburne, the volume conveniently brings together some of the best and the newest thinking in making the philosophical case for dualism.

"Seven of these essays are by eminent philosophers: Lowe, Foster, Plantinga, Swinburne, Hasker, Smith, and Robinson, each recapitulating his well-known position in the debate. To have these seven essayists together under one cover constitutes a remarkable book, which can be used as a textbook in philosophy of mind as well as in philosophy of religion courses, and which also opens up the debate in an original way among colleagues at an advanced level." —Fergus Kerr, University of Edinburgh