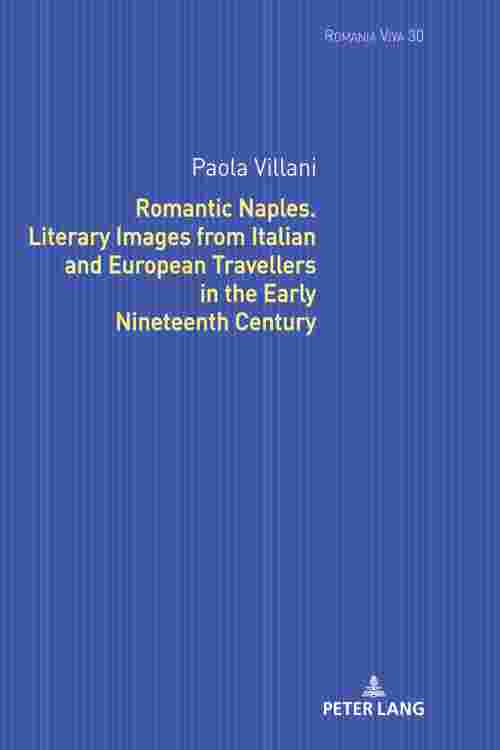 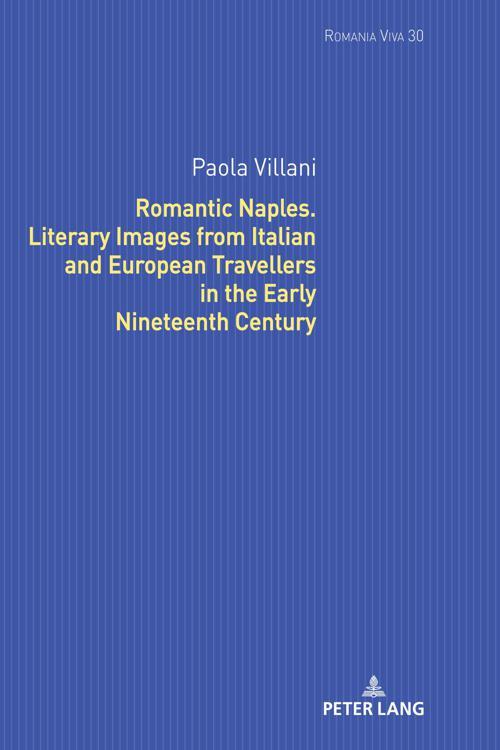 As an urban space that becomes ideal and symbolic, Naples is a stronghold of imagination. Mount Vesuvius, the Gulf and also Pompeii, Herculaneum, Portici: the City gets lost in its own stories. Neapolis as a true mermaid, an irresistible and fatal temptation; on one side, the craddle of a very high and wise humanity, on the other, a landscape of decadence and the homeland of demons. More than a

This book is not a story of the journey to Naples in the Early Nineteenth Century, nor an anthology of works on Naples, and not even a history of the literature produced in Naples. Rather by drawing on all these fields of investigation, it presents itself as an introduction to the Romantic imagery of the Neapolitan Province, Naples as the ideal place, invented and articulated in the land of writing in a dense multiplicity of forms. By narrowing down the field of investigation to the decades between the 1799 revolution and 1860, this study endeavours to introduce the incoherent gallery of loci, clich