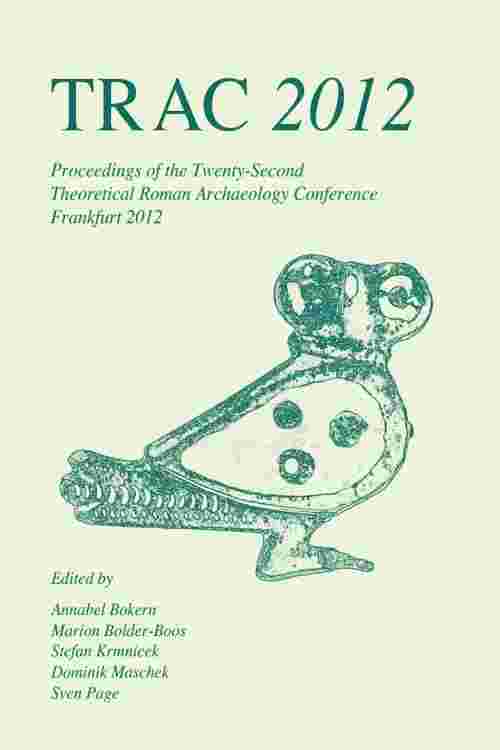 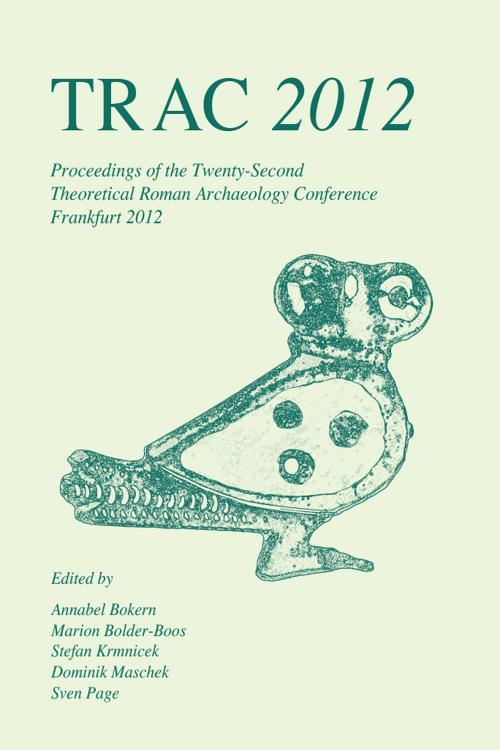 The twenty-second Theoretical Roman Archaeology Conference (TRAC) was held at the Goethe-University Frankfurt am Main in spring 2012. During the three-day conference fifty papers were delivered, discussing issues from a wide range of geographical regions of the Roman Empire, and applying various theoretical and methodological approaches. An equally wide selection of subjects was presented: sessions looked at Greek art and philhellenism in the Roman world, the validity of the concept of ‘Romanisation’, change and continuity in Roman religion, urban neighbourhood relations in Pompeii and Ostia, the transformation of objects in and from the Roman world, frontier markets and Roman archaeology in the Provinces. In addition, two general sessions covered single topics such as the ‘transvestite of Catterick’, metal recycling or Egyptian funeral practice in the Roman period. This volume contains a selection of papers from all these sessions.