📖[PDF] Is the European Union Capable of Integrating Diverse Models of Capitalism? by Alison Johnston | Perlego 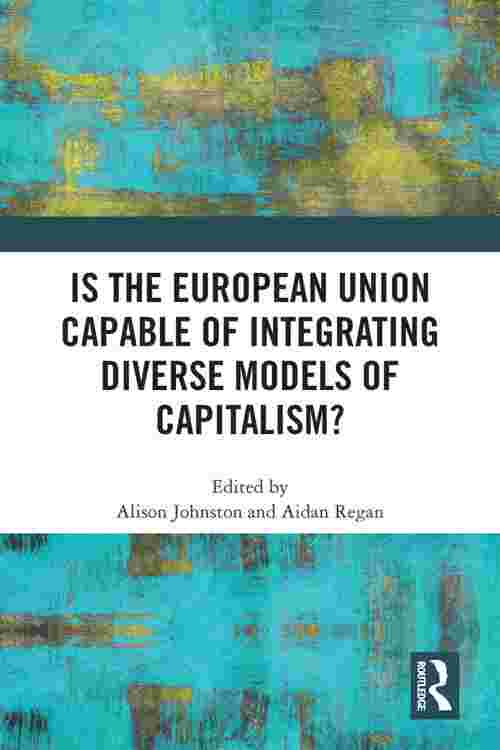 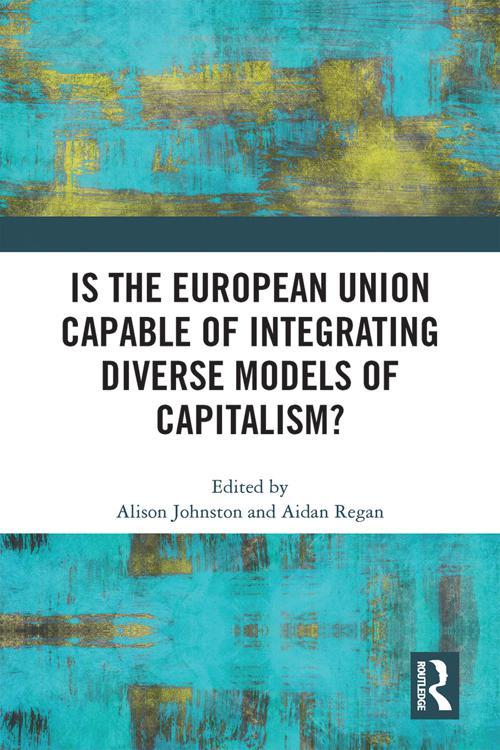 The 2009 European sovereign debt crisis and the EU's policy response to it have prompted scholars to re-think whether diverse national models of capitalism can thrive within the European Union (EU). Are some national economic systems better suited to adapt to European integration than others, and if so, why? Contributions within this volume provide a qualified yes to these questions raised, concluding that the EU favors export-led growth models while it penalizes and discourages domestic consumption-oriented growth paths, particularly those that are financed by debt-accumulation. The book questions whether the EU is capable of integrating these diverse capitalist regimes.

This volume adds a comparative capitalism perspective to EU integration scholarship in order to demonstrate that ever-closer union is not capable of accommodating diversity in national economic institutions. Chapters in this volume provide an innovative framework for understanding what factors related to European integration impede the economic and political integration of diverse European market economies. While recent comparative capitalism literature highlights that European monetary integration has favored export-led growth regimes, contributions in this volume outline that the EU's prioritization of export-led growth over domestic-demand led growth is present in other facets of integration, including EU accession, financial integration, the free movement of people, fiscal governance and the Europe 2020 growth strategy.

The chapters in this book were originally published as a special issue of New Political Economy.