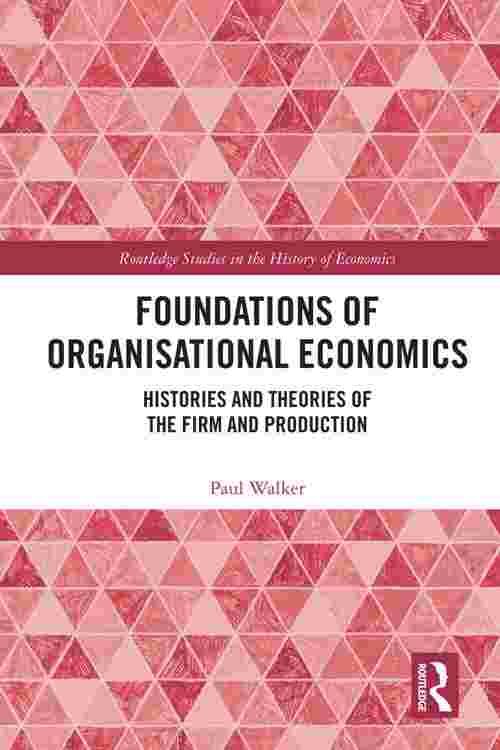 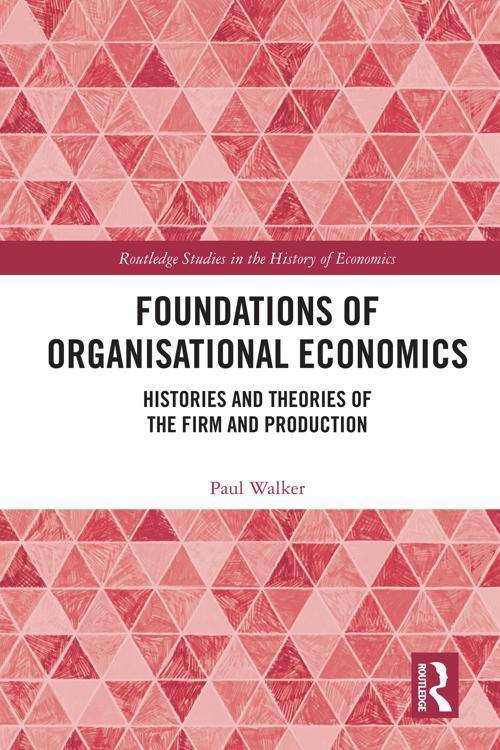 Foundations of Organisational Economics: Histories and Theories of the Firm and Production delves into a range of key topics to do with the history of the mainstream approach to the theory of production and the theory of the firm. This includes the frameworks used to analyse production, the division of labour and its application to the firm and the development of the neoclassical model of production.

The first topic explored is the change from a normative approach to a largely positive approach to the analysis of the theory of production, which occurred around the seventeenth century. The next topic is an examination of the relationship (or the lack of a relationship) between the division of labour and the theory of the firm. In the fourth chapter, the focus is on the development of the proto-neoclassical approach to production. Here, the development of the theories of monopoly, oligopoly and perfect competition are discussed, as well as the theory of input utilisation. Chapter 5 looks at Marshall's idea of the representative firm, which was the main early neoclassical approach to the theory of industry-level production. The penultimate chapter considers the criticisms made of the neoclassical model between 1940 and 1970.

This work is an illuminating reference for students and researchers of the history of economic thought, industrial organisation, microeconomic theory and organisational studies.