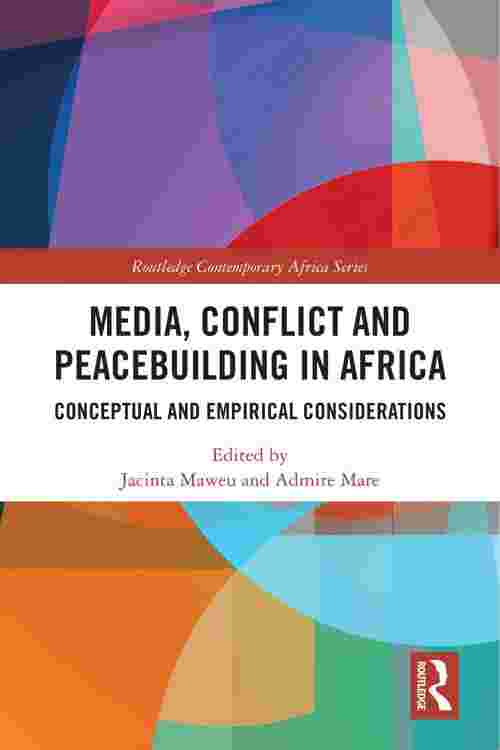 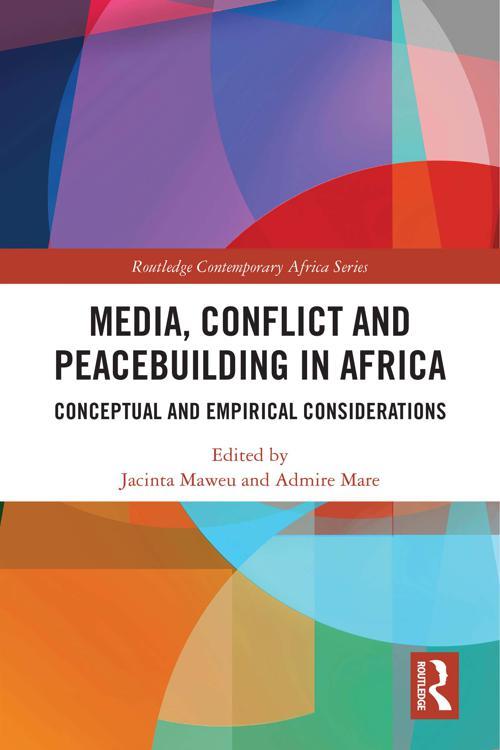 This book explores the role and place of popular, traditional and digital media platforms in the mediatization, representation and performance of various conflicts and peacebuilding interventions in the African context.

The role of the media in conflict is often depicted as either 'good' (as symbolized by peace journalism) and 'bad' (as exemplified by war journalism), but this book moves beyond this binary to highlight the 'in-between' role that the media often plays in times of conflict. The volume does not only focus on the relationship between mass media, conflict and peacebuilding processes but it broadens its scope by critically analysing the dynamic and emergent roles of popular and digital media platforms in a continent where the semi-literate and oral communities still rely heavily on popular communication platforms to get news and information. Whilst social media platforms have been hailed for their assumed democratic and digital dividends, this book does not only focus on these positive aspects but also shines a light on dark forms of participation which are fuelling racial, gender, ethnic, political and religious conflicts in highly polarized and stratified societies.

Highlighting the many ways in which traditional, digital and popular media can be used to both escalate conflicts and promote peacebuilding, this volume will be a useful resource for students, researchers and civil society groups interested in peace and conflict studies, journalism and media studies in different contexts within Africa.