📖[PDF] The Ending of Tribal Wars by Jürg Helbling | Perlego 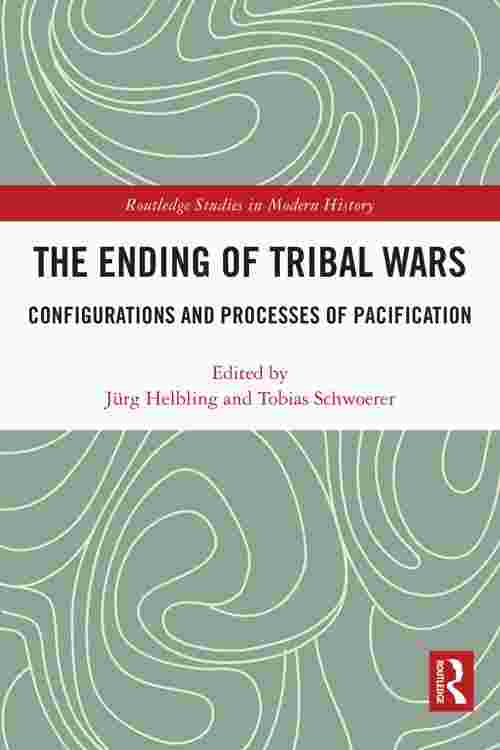 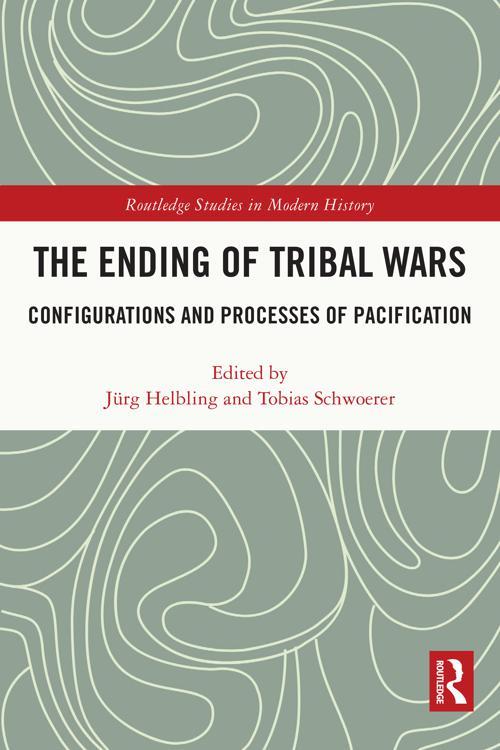 All over the world and throughout millennia, states have attempted to subjugate, control and dominate non-state populations and to end their wars. This book compares such processes of pacification leading to the end of tribal warfare in seven societies from all over the world between the 19th and 21st centuries. It shows that pacification cannot be understood solely as a unilateral imposition of state control but needs to be approached as the result of specific interactions between state actors and non-state local groups. Indigenous groups usually had options in deciding between accepting and resisting state control. State actors often had to make concessions or form alliances with indigenous groups in order to pursue their goals. Incentives given to local groups sometimes played a more important role in ending warfare than repression. In this way, indigenous groups, in interaction with state actors, strongly shaped the character of the process of pacification. This volume's comparison finds that pacification is more successful and more durable where state actors mainly focus on selective incentives for local groups to renounce warfare, offer protection, and only as a last resort use moderate repression, combined with the quick establishment of effective institutions for peaceful conflict settlement.