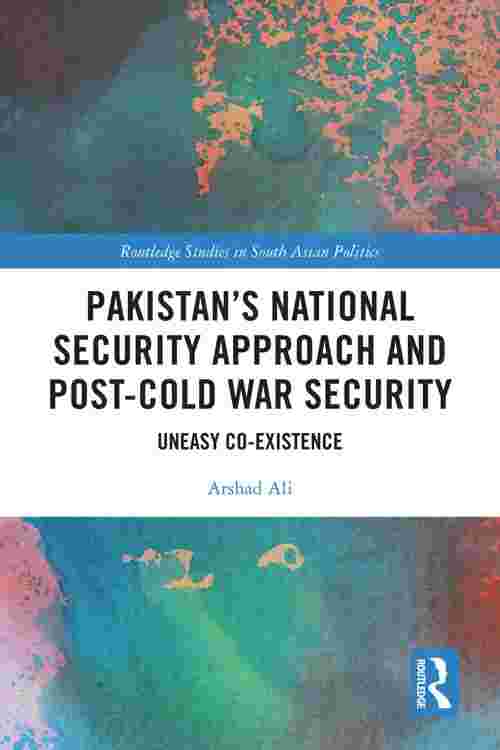 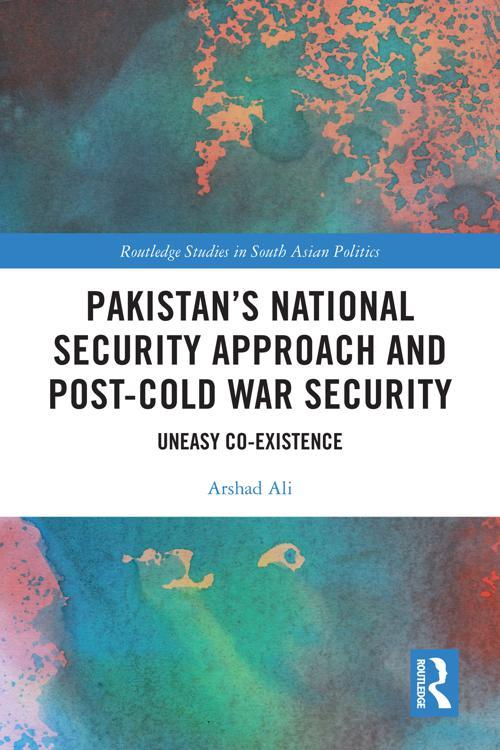 This book analyzes the paradox that despite being a national security state, Pakistan has become even more insecure in the post-Cold War era. It provides an in-depth analysis of Pakistan's foreign and security policies and their implications for the overall state and society.

The book identifies the immediate security challenges to Pakistan and charts the distinctive evolution of Pakistan's national security state in which the military elite became the dominant actor in the political sphere of government during and after the Cold War period. By examining the national security state, militarization, democracy and security, proxy wars and the hyper-military-industrial complex, the author illustrates how the vanguard role of the military created considerable structural, sociopolitical, economic, and security problems in Pakistan. Furthermore, the author argues that the mismatch between Pakistan's national security stance and the transformed security environment has been facilitated and sustained by the embedded interests of the country's military-industrial complex.

A critical evaluation of the role of the military in the political affairs of the government and how it has created structural problems for Pakistan, this book will be of interest to academics in the field of South Asian Politics and Security, South Asian Foreign and Security Policy, International Relations, Asian Security, and Cold War Studies.