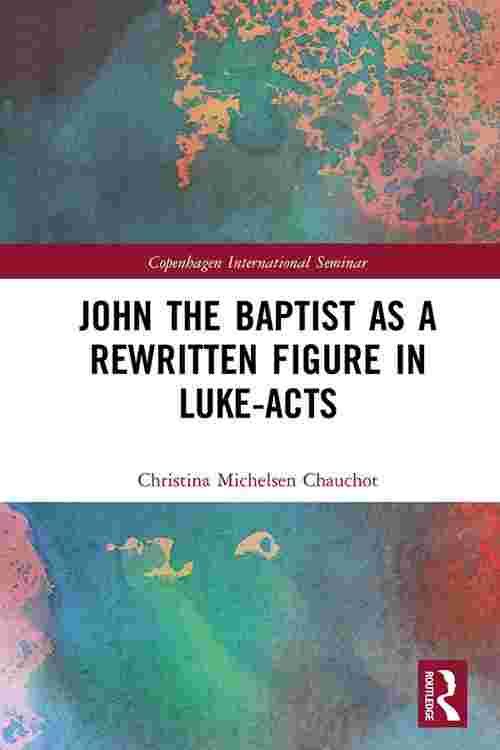 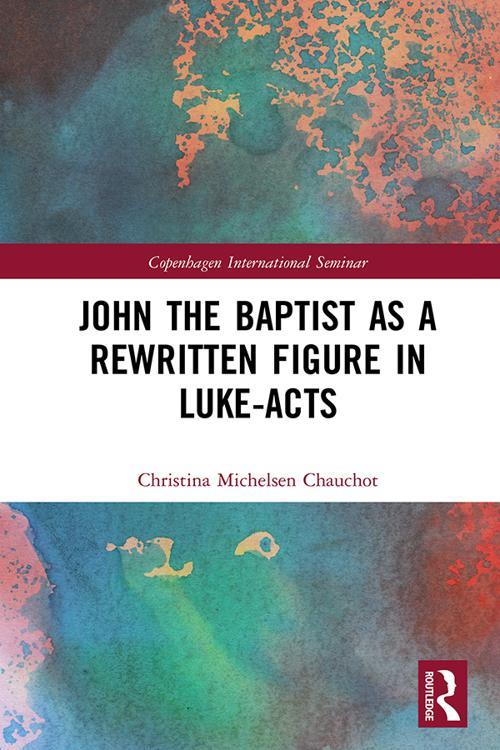 John the Baptist as a Rewritten Figure in Luke-Acts compares the Gospel of Luke's account of John's ministry with those of Matthew, Mark, and John to make the case for the hypertextual relationship between the synoptic gospels.

The book is divided into three parts. Part I situates the Gospel of Luke within the broader context of biblical rewritings and makes the general case that a rewriting strategy can be detected in Luke, while Parts II and III combined offer a more detailed and specific argument for Luke's refiguring of the public ministry of John the Baptist through the use of omitted, new, adapted, and reserved material. While the "two source hypothesis" typically presupposes the independence of Luke and Matthew in their rewritings of Mark and Q, Chauchot argues that Luke was heavily reliant on Matthew as suggested by the "L/M hypothesis". Approaching the Baptist figure in the synoptic gospels from a literary-critical perspective, Chauchot examines "test cases" of detailed comparative analysis between them to argue that the Gospel of Luke makes thematic changes upon John the Baptist and is best characterized as a highly creative reshaping of Matthew and Mark.

Making a contribution to current research in the field of New Testament exegesis, the book is key reading for students, scholars, and clergy interested in New Testament hermeneutics and Gospel writing.