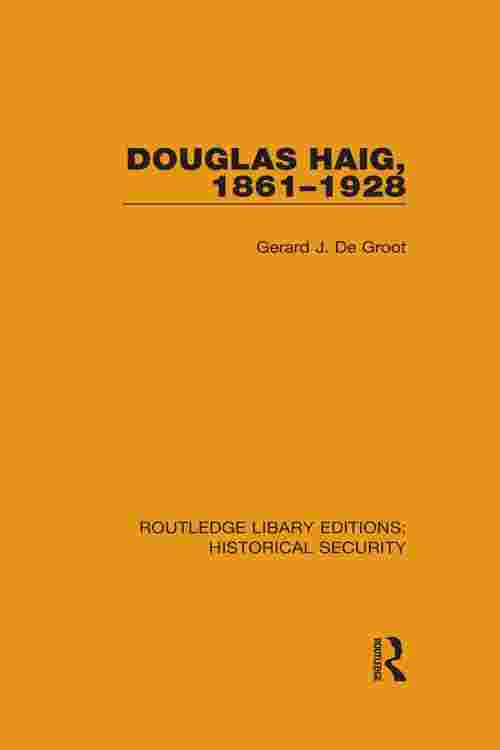 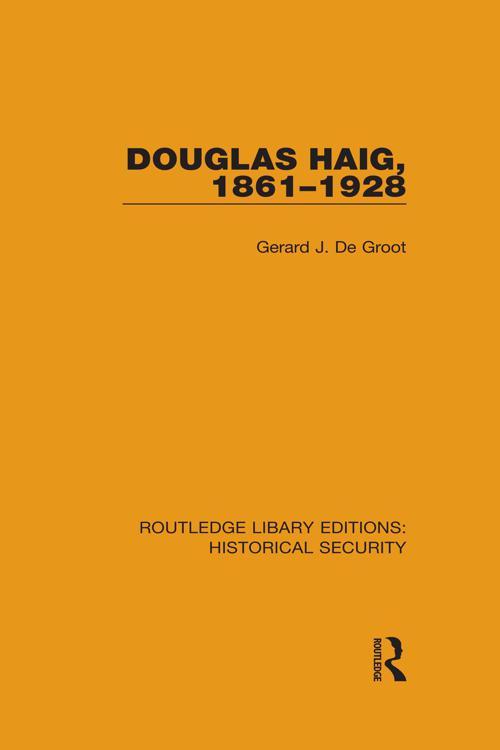 For seventy years Douglas Haig had been portrayed on the one hand as the 'Butcher of the Somme' – inept, insensitive and archaic; and on the other as the 'Saviour of Britain' – noble, unselfish and heroic. This polarised, strident and ultimately inconclusive argument had resulted in Haig becoming detached from his own persona; he had become a shallow symbol of a past age to be pilloried or praised. The middle ground in the Haig debate had been as barren as No Man's Land.

There should be no mystery about Haig. Certain from a very early age of his own greatness, he preserved every record of his achievements: diaries, letters, official reports etc. The opinions of his contemporaries are likewise readily available. But until this book the material had not been used to construct a complete and accurate picture. Critics and supporters have raided the historical records for evidence of the demi-god or demon and have ignored that which conflicts with their preconceptions. They have likewise raced through his early life in order to get to the war, in the process ignoring the complex process of his development as a soldier. Analyses of Haig's command have consequently been as shallow as the prevailing images of the man.

After eight years of painstaking and detailed research into previously neglected sources, Gerard De Groot gave us a more complete and balanced picture. This book, originally published in 1988, which will appeal both to the general and the specialised reader, is not simply a critique of Haig's command in the war, but an exploration into his personality. Close attention to his early life and career reveals him as a creature of his society, a man who mirrored both the virtues and the faults of Edwardian Britain. What emerges is an intense, dedicated, but ultimately flawed servant of his country whose ironic fate it was to grow up in one age and to command in another.