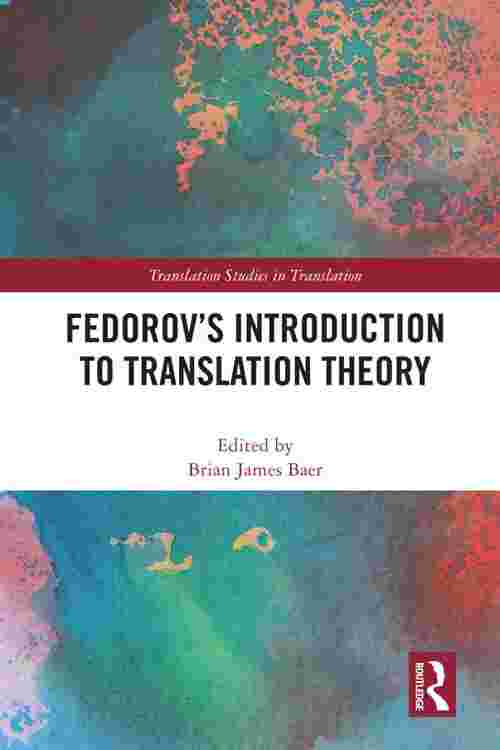 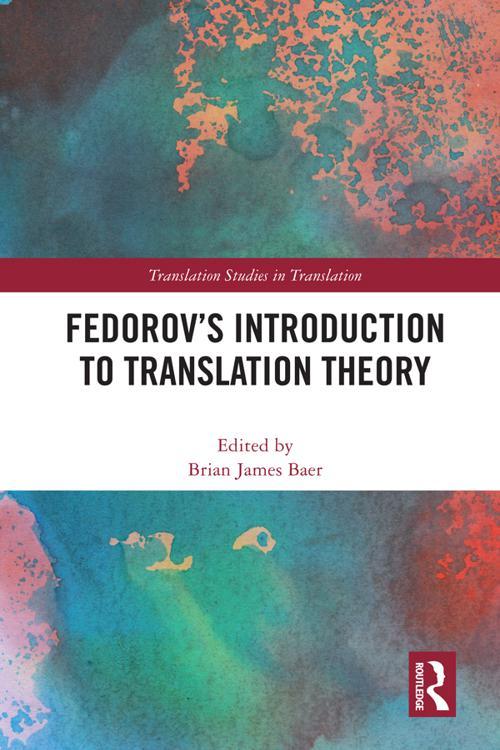 This is the first English translation of Andrei V. Fedorov's classic 1953 text Vvedenie v teoriiu perevoda / Introduction to Translation Theory. Fedorov was the first to argue that translation theorizing should be based on linguistics, due to thefact that language is the common denominator of all translation. In addition, this text offers a concise but thorough comparative overview of thinking on translation in Western Europe and Russia.

The detailed annotations and substantial introduction by the leading scholar and award-winning translator Brian James Baer inscribe Fedorov's work in the political and cultural context of the Soviet Union, highlighting the early influence of Russian Formalism on Fedorov's thinking. This volume is a model of scholarly translation that fills a major gap in our understanding of Soviet translation theory, which will compel a rethinking of current histories of the field.