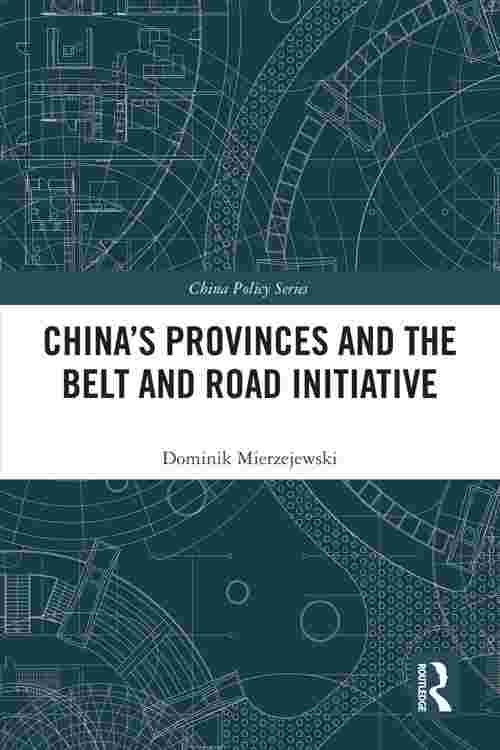 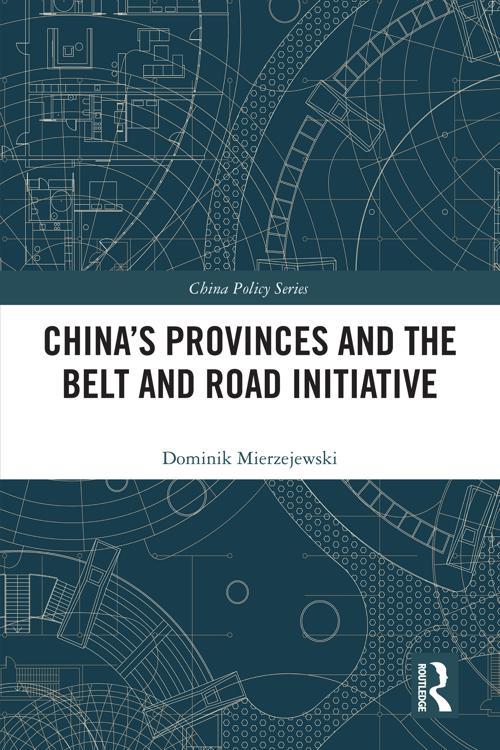 This book discusses the Belt and Road Initiative at the provincial level in China. It analyses the evolution of the role of local governments in Chinese foreign policy since the opening of China's economy in 1978, showing how the provinces initially competed with each other, and how the central government was forced to react, developing more centralised policies. Unlike other books on the Belt and Road Initiative, which focus on the international aspects of the initiative, this book demonstrates the importance of the Belt and Road in reinforcing China's unitary status and for managing and coordinating development at the local level as well as centre-province relations and province to province relations inside China.