📖[PDF] The Philosophy of Joseph B. Soloveitchik by Heshey Zelcer | Perlego 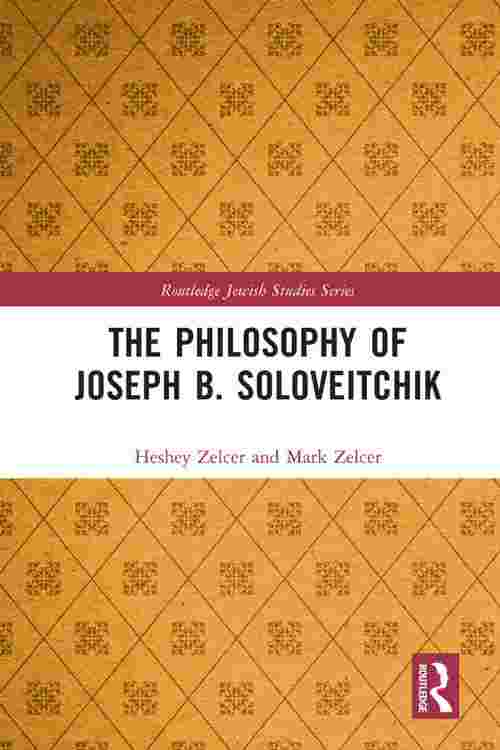 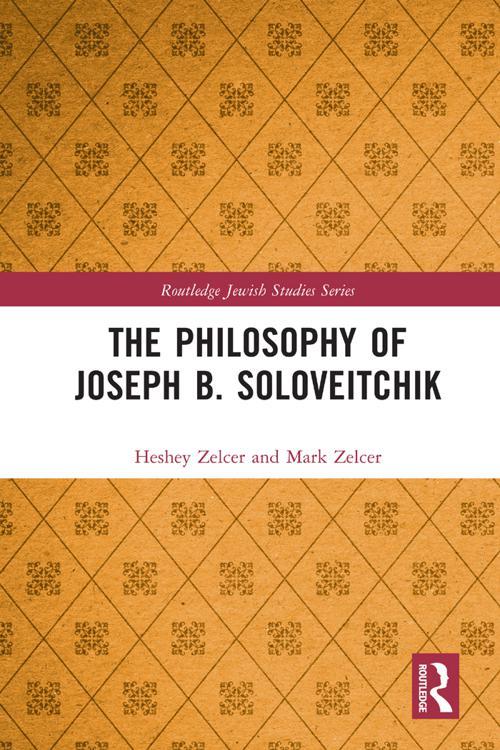 Providing a concise but comprehensive overview of Joseph B. Soloveitchik's larger philosophical program, this book studies one of the most important modern Orthodox Jewish thinkers. It incorporates much relevant biographical, philosophical, religious, legal, and historical background so that the content and difficult philosophical concepts are easily accessible.

The volume describes his view of Jewish law (Halakhah) and how he takes the view to answer the fundamental question of Jewish philosophy, the question of the "reasons" for the commandments. It shows how numerous of his disparate books, essays, and lectures on law, specific commandments, and Jewish religious phenomenology, can be woven together to form an elegant philosophical program. It also provides an analysis and summary of Soloveitchik's views on Zionism and on interreligious dialogue and the contexts for Soloveitchik's respective stances on two issues that were pressing in his role as a leader of a major branch of post-war Orthodox Judaism.

The book provides a synoptic overview of the philosophical works of Joseph B. Soloveitchik. It will be of interest to historians and scholars studying neo-Kantian philosophy, Jewish thought and philosophy of religion.