📖[PDF] Race, Ethnicity and Religion in Conflict Across Asia by Kunal Mukherjee | Perlego 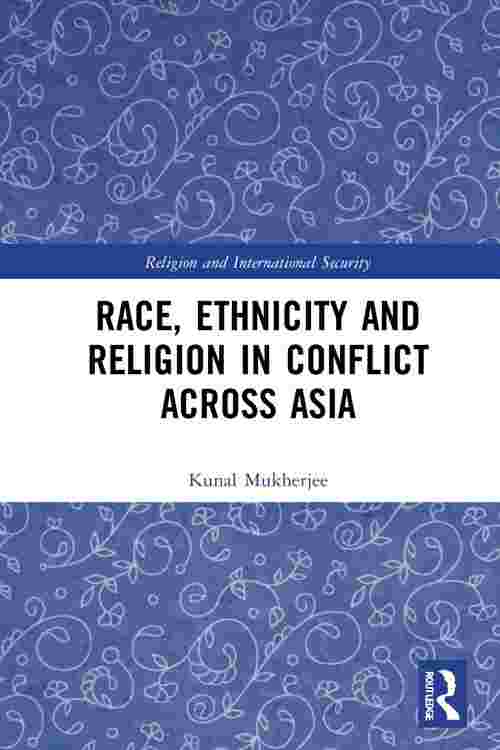 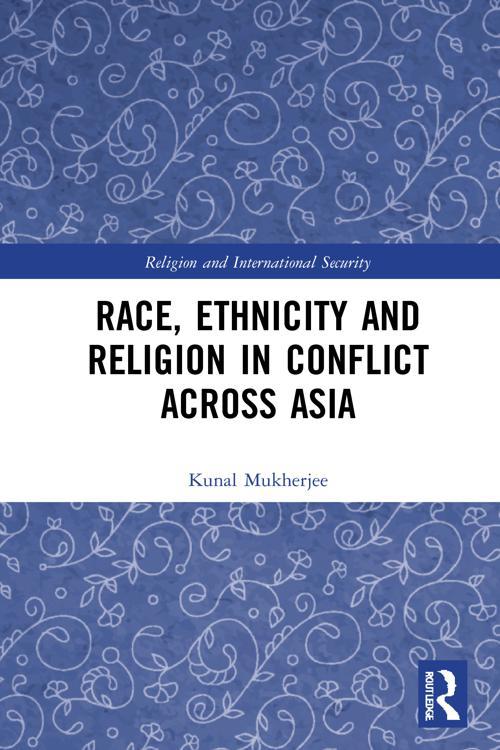 This book looks at conflict zones in the Asia Pacific with a special focus on secessionist groups/movements in the Indian Northeast, Tibet, Chinese Xinjiang, the Burmese borderlands, Kashmir in South Asia, CHT in Bangladesh, South Thailand, and Aceh in Indonesia.

These conflict zones are predominantly ethnic minority provinces, which by and large do not share a sense of one-ness with the country that they are currently a part of; most of these insurgencies have had strong linkages with separatist nationalist groups in the region. Methodologically, the author uses extensive fieldwork, interview data, and participant observation from these conflict zones to take a bottom-up approach, giving importance to the voices of ordinary people and/or the residents of these conflict zones whose voices have generally been ignored. Although the book looks at both the historical background and contemporary dimensions of these conflicts, the author focuses on exploring how the role of race, ethnicity and religion in these conflicts can be both direct and indirect.

This book will be of great interest to students and scholars of conflict and security in contemporary Asia with a background in politics, history, IR, security studies, religion, and sociology.