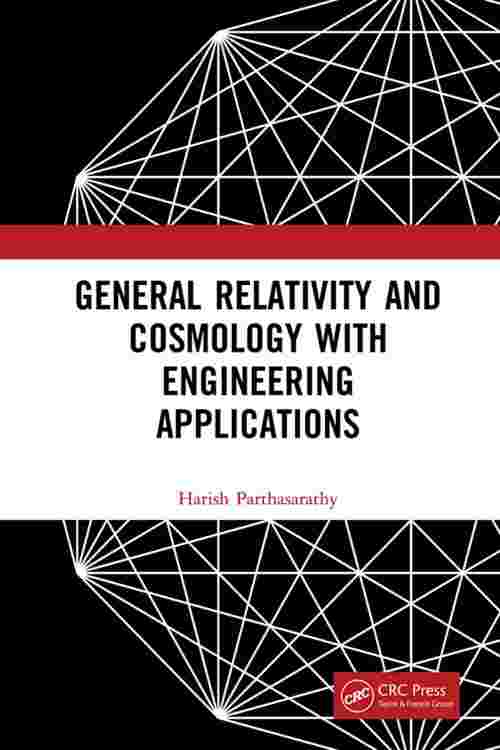 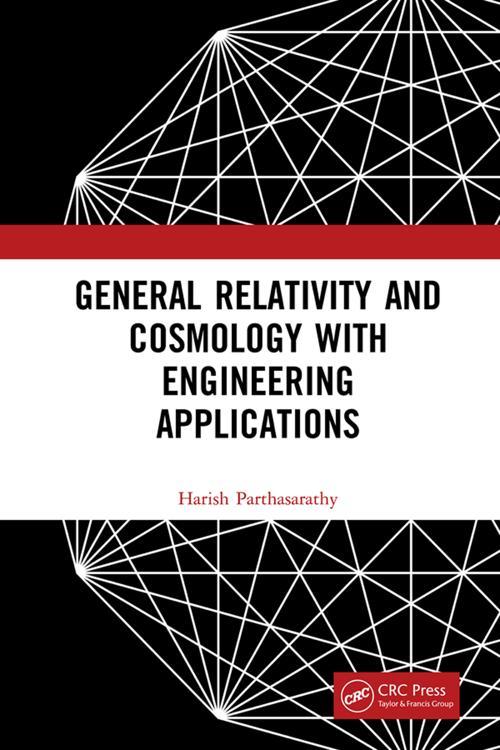 This is a reference book for researchers working in the field of general relativity, quantum mechanics and
quantum gravity. A major part of the book deals with the formulation of special relativistic mechanics, special relativistic fluid dynamics and its generalization to general relativity where the gravitational field is described by a metric tensor. Emphasis is laid on the fact that the general theory of relativity is of tensorial character under all dieomorphisms of space-time and hence its field equations, namely the Einstein field equations for gravitation, the Maxwell equations in a curved space-time geometry and the fluid dynamical equations in curved space time are all valid for all observers in the universe. The emphasis throughout is on the fact that matter generates a gravitational field described by a metric that has a non-vanishing curvature tensor and hence such space-times are inherently curved, ie, cannot be transformed into Minkowsian form. There is a final section on quantum mechanics and quantum field theory which introduces supersymmetry and quantum gravity to the reader. The reader after going through this book will be sufficiently well equipped to start research in quantum gravity, i.e, background independent physics which is as yet an unsolved problem owing to renormalization problems.
Note: T& F does not sell or distribute the Hardback in India, Pakistan, Nepal, Bhutan, Bangladesh and Sri Lanka.