📖[PDF] Role-play as a Heritage Practice by Michal Mochocki | Perlego 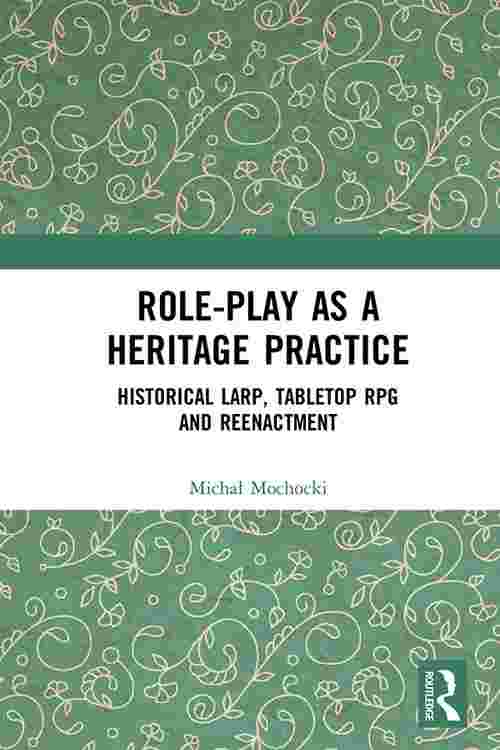 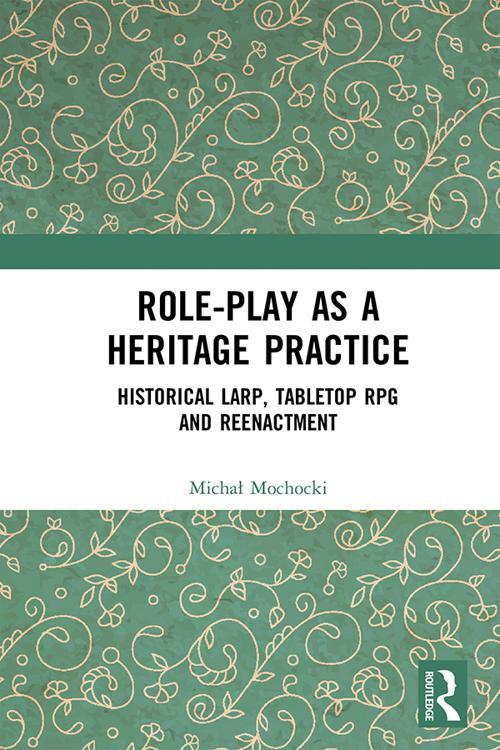 Demonstrating that non-digital role-plays, such as TRPG and LARP, share many features with RH, the book contends that all three may be considered as heritage practices. Studying these role-plays as three distinct genres of playful, participatory and performative forms of engagement with cultural heritage, Mochocki demonstrates how an exploration of the affordances of each genre can be valuable. Showing that a player's engagement with history or heritage material is always multi-layered, the book clarifies that the layers may be conceptualised simultaneously as types of heritage authenticity and as types of in-game immersion. It is also made clear that RH, TRPG and LARP share commonalities with a multitude of other media, including video games, historical fiction and film. Existing within, and contributing to, the fiction and non-fiction mediasphere, these role-enactments are shaped by the same large-scale narratives and discourses that persons, families, communities, and nations use to build memory and identity.

Role-play as a Heritage Practice will be of great interest to academics and students engaged in the study of heritage, memory, nostalgia, role-playing, historical games, performance, fans and transmedia narratology.