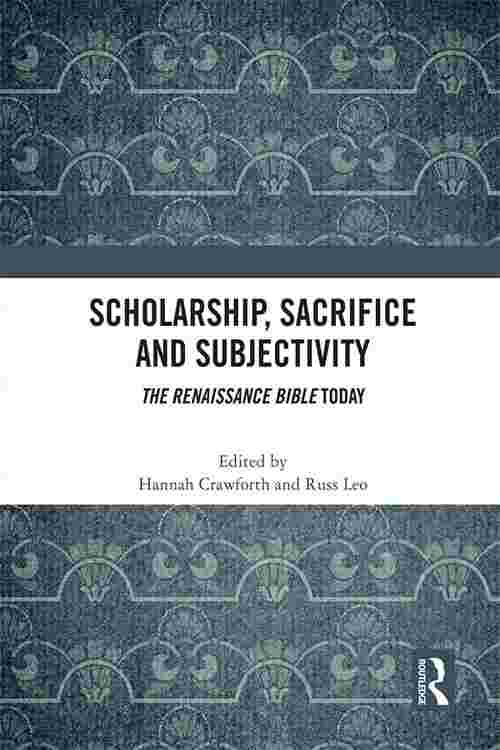 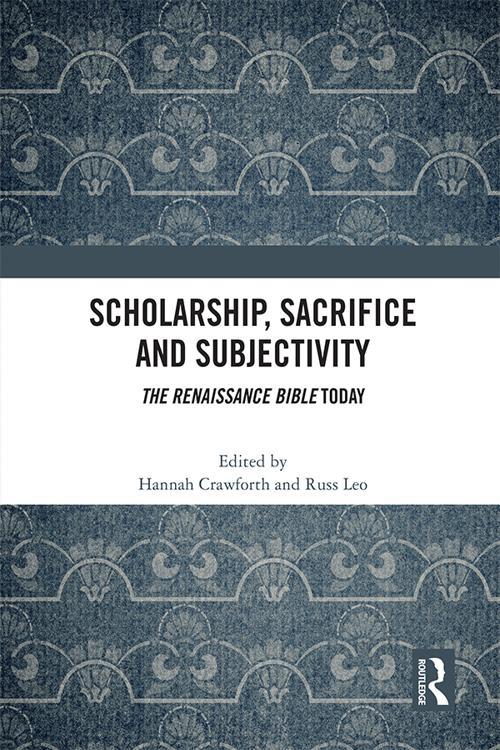 In 1994, Debora K. Shuger published her field-changing study, The Renaissance Bible: Scholarship, Sacrifice and Subjectivity. Shuger's book offers a wide-reaching and intellectually ambitious exploration of the centrality of the inter-connected discourses of literature and theology in the period. Throughout, Shuger troubles prevailing assumptions about religion and its purview by expanding the archive of "religious writing" far beyond the devotional poetry and prose that had so long been the province of literary history.

Shuger deftly traces the connections between biblical scholarship and the histories of politics, nations and peoples, languages, and law, as well as to the most important literary forms of the late Middle Ages and the Renaissance: tragedy (ancient and modern), "mythology, " and the genres of affective devotion that depict Christ's inestimable suffering. The Renaissance Bible discovers how early modern readers rendered the worlds of Scripture intelligible, even palpable, and how they located themselves and their endeavors in a history they shared with classical and biblical antecedents alike.

The chapters in this book were originally published in Reformation.