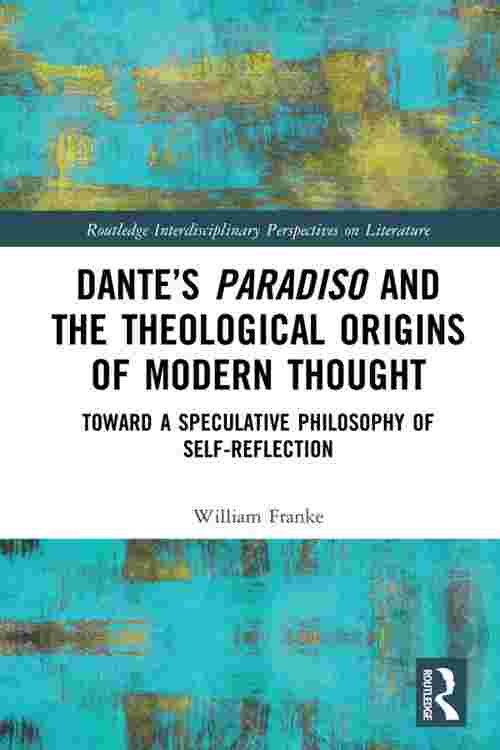 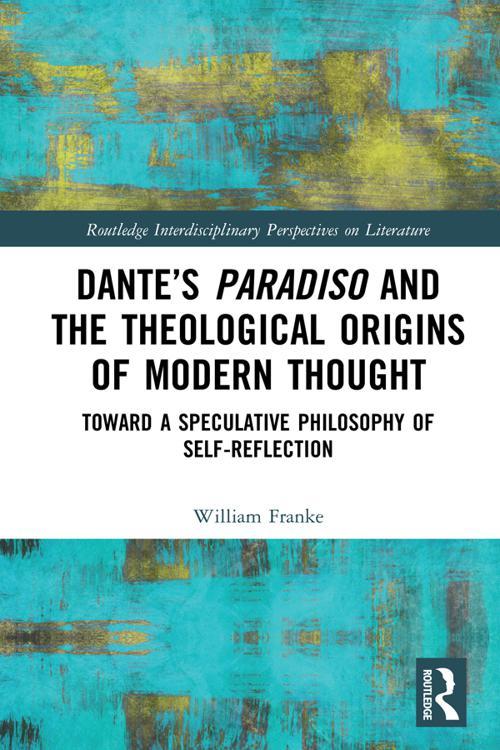 Self-reflection, as the hallmark of the modern age, originates more profoundly with Dante than with Descartes. This book rewrites modern intellectual history, taking Dante's lyrical language in Paradiso as enacting a Trinitarian self-reflexivity that gives a theological spin to the birth of the modern subject already with the Troubadours. The ever more intense self-reflexivity that has led to our contemporary secular world and its technological apocalypse can lead alsoto the poetic vision of other worlds such as those experienced by Dante. Facing the same nominalist crisis as Duns Scotus, his exact contemporary and the precursor of scientific method, Dante's thought and work indicate an alternative modernity along the path not taken. Thisother wayshows up in Nicholas of Cusa's conjectural science and in Giambattista Vico's new science of imagination as alternatives tothe exclusive reign of positiveempirical science. In continuity with Dante's vision, they contribute to a reappropriation of self-reflection for the humanities.