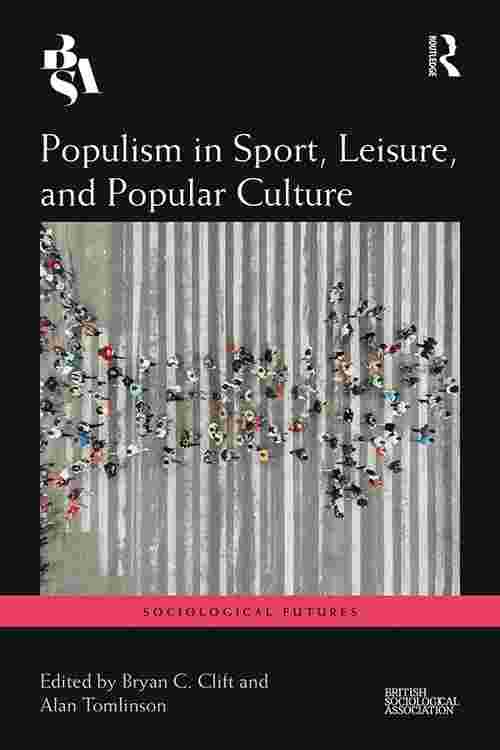 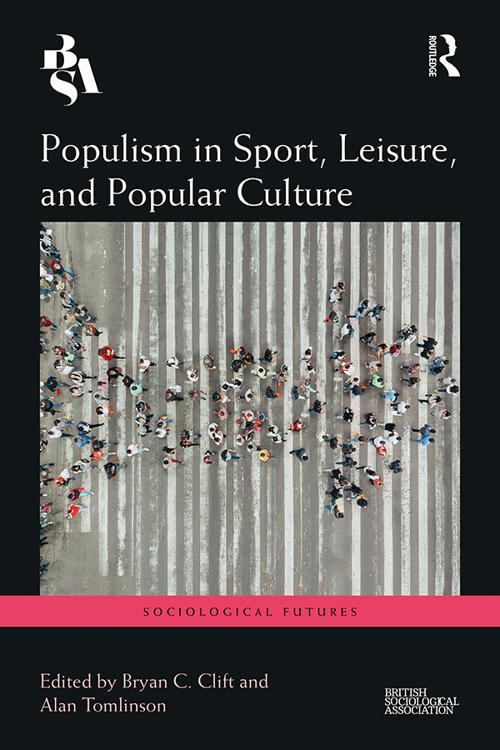 This book examines and establishes the sociological relevance of the concept of populism and illuminates the ideological use of sport, leisure, and popular culture in socio-political populist strategies and dynamics. The first part of the book — Themes, Concepts, Theories — sets the scene by reviewing and evaluating populist themes, concepts, and theories and exploring their cultural-historical roots in and application to cultural forms such as mega-sports events, reality television programmes, and the popular music festival. The second part — National Contexts and Settings — examines populist elements of events and regimes in selected cases in South America and Europe: Argentina, Brazil, Greece, Italy, and England. In the third part — Trump Times — the place of sport in the populist ideology and practices of US president Donald Trump is critically examined in analyses of Trump's authoritarian populism, his Twitter discourse, Lady Gaga at the Super Bowl, and populist strategy on the international stage. The book concludes with a discussion of the strong case for a fuller sociological engagement with the populist dimensions of sport, leisure, and popular cultural forms. Written in a clear and accessible style, this volume will be of interest to sociologists and social scientists beyond those specialising in popular culture and cultural politics of sport and leisure, as the topic of populism and its connection to popular cultural forms and practices has come increasingly into prominence in the contemporary world.