📖[PDF] Crowdfunding and Crowdsourcing in Journalism by Andrea Hunter | Perlego 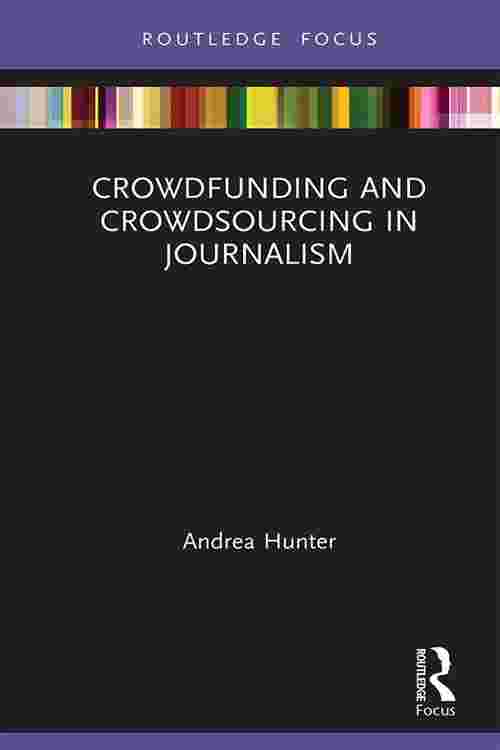 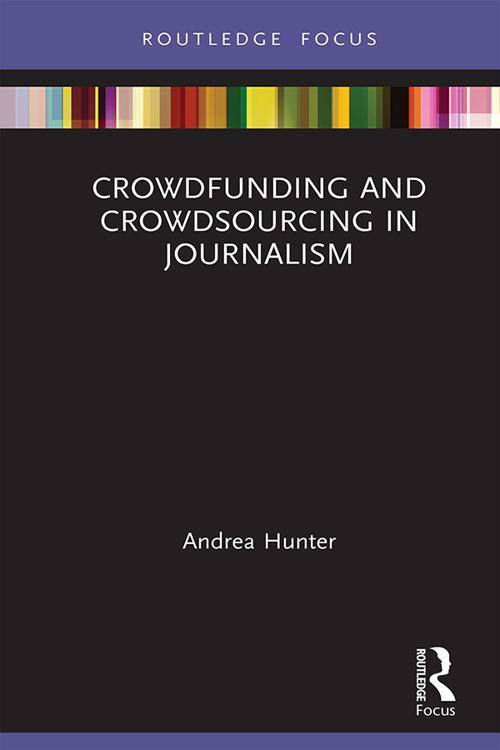 This book offers an in-depth exploration of crowdfunding and crowdsourcing in journalism today, and examinestheir impactson the broader media landscape.

Crowdfunding and Crowdsourcing in Journalism looks at how these practices disrupt traditional journalism models, including shifting journalistic norms, professional identity, and the ethical issues at play when journalists turn to social media and the Internet to solicit widespread support. While there is often a lot of hype and hope invested in these practices, this book takes a critical look at the labour involved in crowdsourcing journalism practices, and the evolving relationship between audiences and journalists, including issues of civility in online spaces. The author draws on in-depth interviews with journalists in Canada and the United States, as well as examples from the United Kingdom, Germany, Sweden, and Australia, to provide a comprehensive study of increasingly important journalist practices.

The book is a valuable resource for academics, researchers, and journalists who are interested in political economy, journalism studies, and labour studies.