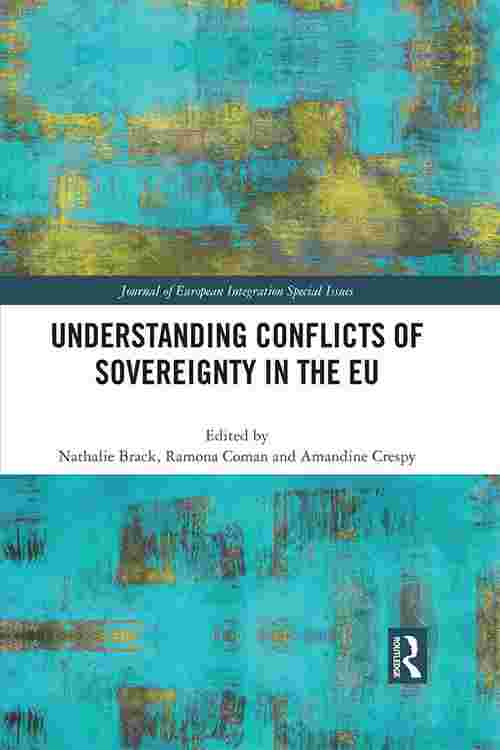 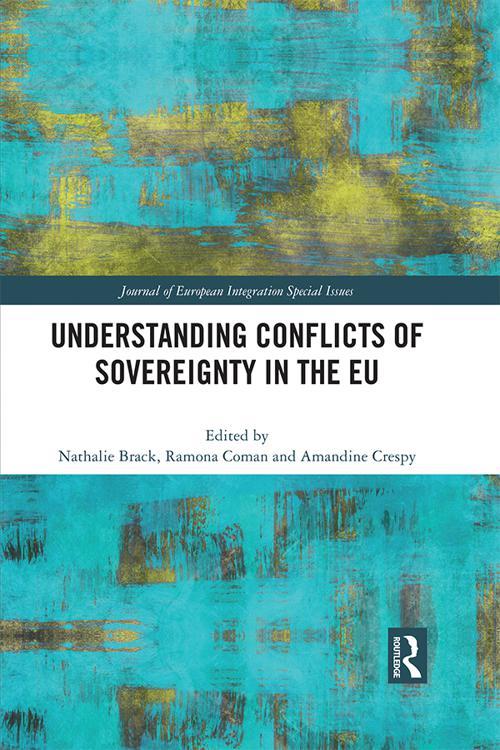 This book investigates the multifaceted conflicts of sovereignty in the recent crises in the European Union.

Although the notion of sovereignty has been central in the contentious debates triggered by the recent crises in the European Union, it remains strikingly under-researched in political science. This book bridges this gap by providing both theoretical reflections and empirical analyses of today's conflicts of sovereignty in the EU. More particularly, it investigates conflicts between four types of sovereignty. First, national sovereignty referring to the autonomy of the Westphalian Nation-State to rule on a territory delimited by borders; second, the supranational sovereignty acquired by the EU in a fragmentary fashion in a number of scattered internal and external policy fields; third, parliamentary sovereignty understood as the autonomy of parliaments (at the regional, national and European levels) to take part in the decision making process and control the executive in the name of the principles of election and representation; fourth, popular sovereignty whereby the body politic confers legitimacy to decision makers in a democratic system.

Through an analysis of the various crises (rule of law, Brexit, migration, Eurozone crisis), the chapters look at how sovereignty is framed and contested by different types of actors, and how the strengthening or the weakening of certain types of sovereignty contribute to shape preferences regarding policies and governance structures in the multi-level EU.

The chapters in this book were originally published as a special issue of the Journal of European Integration.