📖[PDF] What Was the Islamic Conquest of Iberia? by Hussein Fancy | Perlego 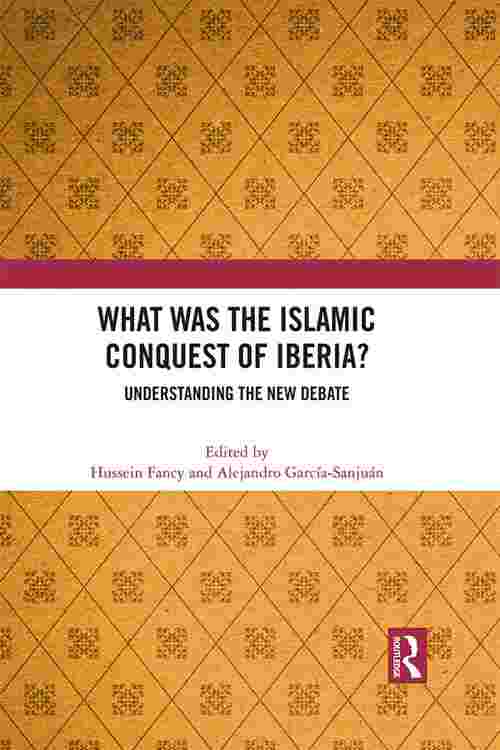 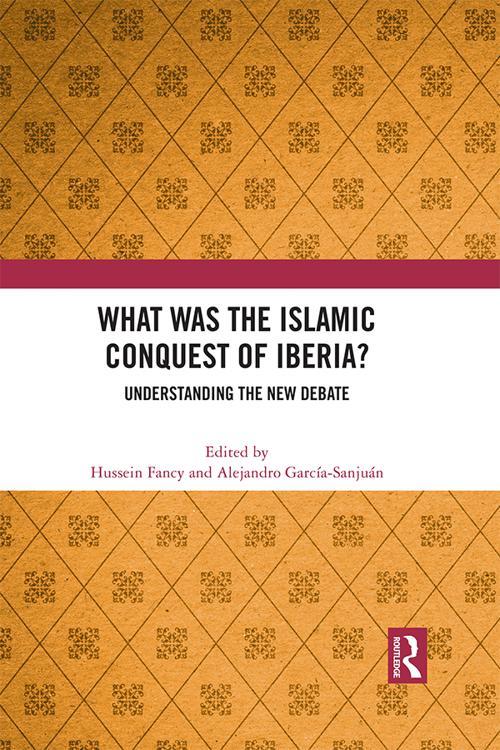 What Was the Islamic Conquest of Iberia? Understanding the New Debate brings together leading scholars to offer an introduction to a recent debate with far-reaching implications for the study of history, as well as our understanding of the present.

In the year 711 CE, Islamic armies conquered the Iberian Peninsula. This seemingly uncontroversial claim has in fact been questioned, becoming an object of intense scholarly debate, debate that has reached a fevered pitch in recent decades within Spain. This volume introduces an anglophone audience to the terms and contours of this controversy, from its emergence in the late nineteenth century to its contemporary recrudescence. It suggests that far from an abstract discussion, this dispute reveals methodological and moral questions that remain vital to the study of the distant past, questions than cannot be easily resolved and have far-reaching consequences for the present. This volume offers novel perspectives on, not only the controversy, but also the latest research on the events of 711. These exemplary studies of historical, literary, and material cultural evidence demonstrate the promise and challenges for a new generation of scholarship.

The chapters in this book were originally published as a special issue of the Journal of Medieval Iberian Studies.