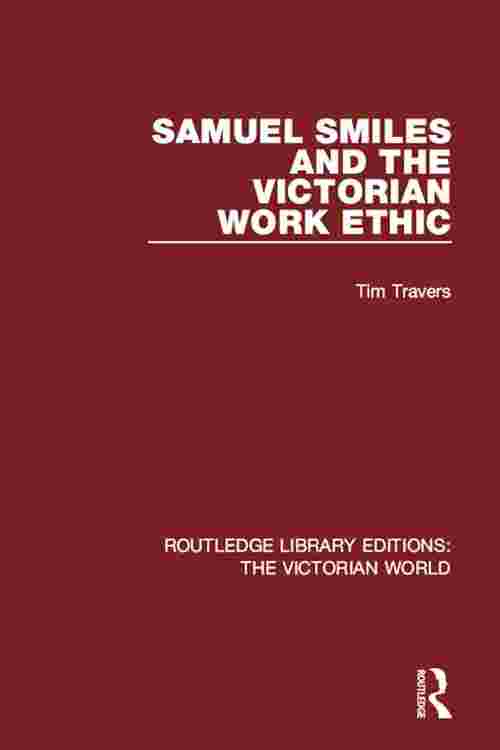 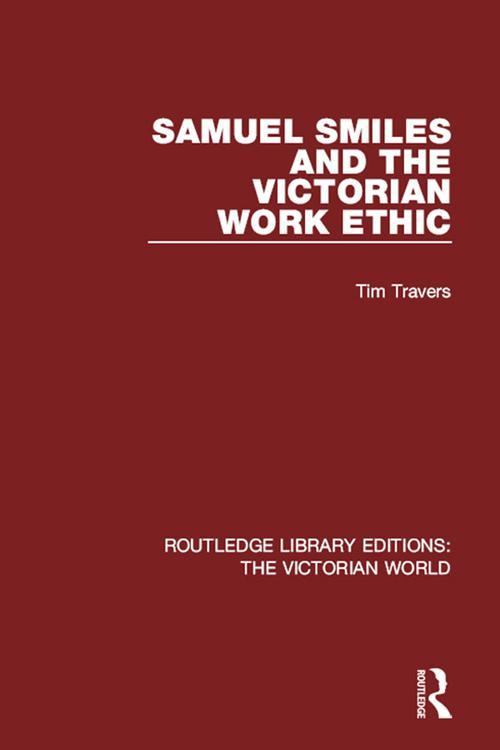 Samuel Smiles is best known for his book Self Help (1859), which many have assumed to be an encouragement to social and financial success. However, Smiles actually argued against the single-minded pursuit of success, and in favour of the protean formation of character as the ultimate goal of life.

First published in 1987, this book examines Samuel Smiles' ideals of work and self-help against the background of the Victorian work ethic. Drawing on 'sub-literature' such as pamphlets, periodicals, novels, works by Dissenting and Anglican ministers, popular 'success' and 'self-improvement' books, and general literature on the condition of the working classes, it presents a broad range of public opinion and attitudes towards work and in doing so, creates an essential framework and context for Smiles' popular books.

This book will be of interest to those studying Victorian history and ideology.