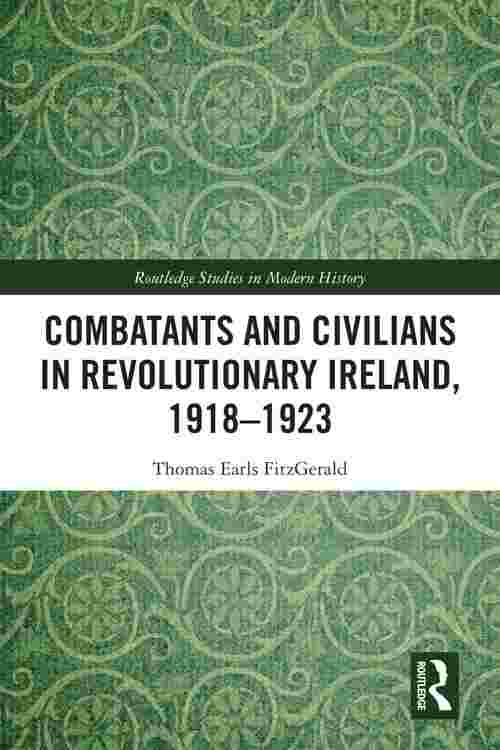 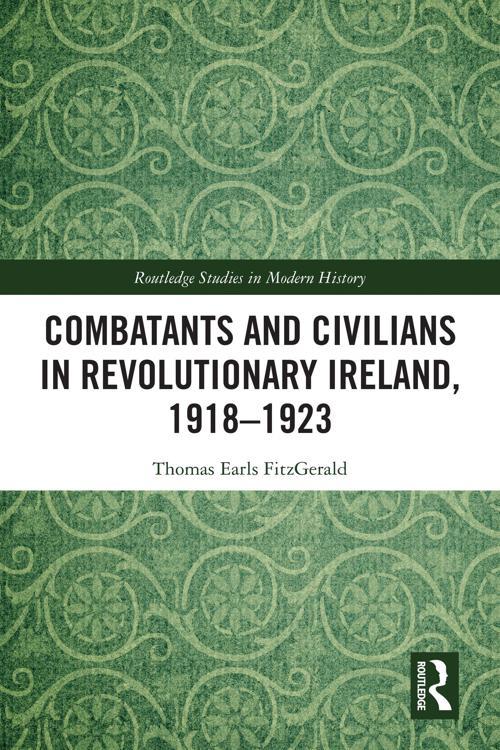 This book is based on original research into intimidation and violence directed at civilians by combatants during the revolutionary period in Ireland, considering this from the perspectives of the British, the Free State and the IRA.

The book combines qualitative and quantitative approaches, and focusses on County Kerry, which saw high levels of violence. It demonstrates that violence and intimidation against civilians was more common than clashes between combatants and that the upsurge in violence in 1920 was a result of the deployment of the Black and Tans and Auxiliaries, particularly in the autumn and winter of that year. Despite the limited threat posed by the IRA, the British forces engaged in unprecedented and unprovoked violence against civilians. This study stresses the increasing brutality of the subsequent violence by both sides. The book shows how the British had similar methods and views as contemporary counter-revolutionary groups in Europe.

IRA violence, however, was, in part, an attempt to impose homogeneity as, beneath the Irish republican narrative of popular approval, there lay a recognition that universal backing was never in fact present.

The book is important reading for students and scholars of the Irish revolution, the social history of Ireland and inter-war European violence.