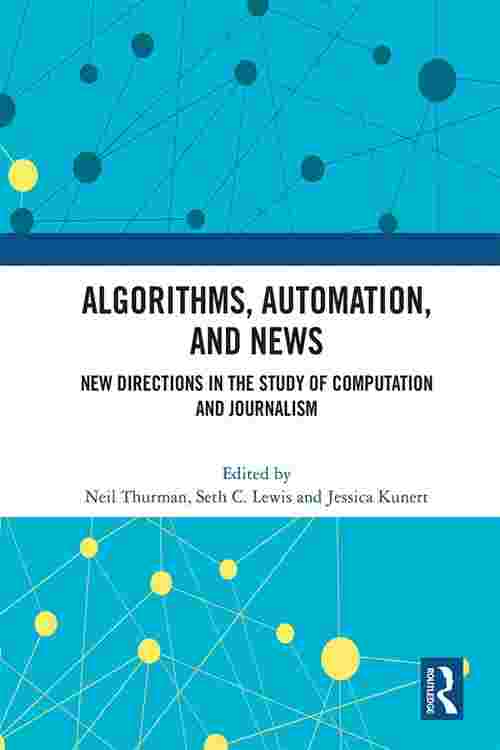 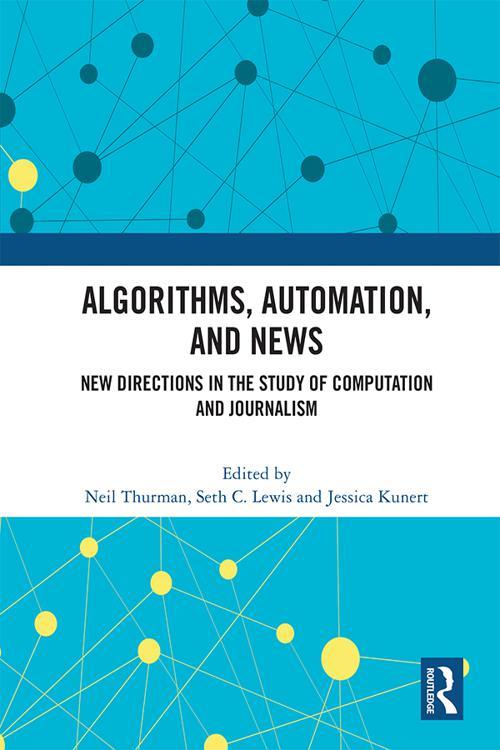 This book examines the growing importance of algorithms and automation—including emerging forms of artificial intelligence—in the gathering, composition, and distribution of news. In it the authors connect a long line of research on journalism and computation with scholarly and professional terrain yet to be explored.

Taken as a whole, these chapters share some of the noble ambitions of the pioneering publications on 'reporting algorithms', such as a desire to see computing help journalists in their watchdog role by holding power to account. However, they also go further, firstly by addressing the fuller range of technologies that computational journalism now consists of: from chatbots and recommender systems to artificial intelligence and atomised journalism. Secondly, they advance the literature by demonstrating the increased variety of uses for these technologies, including engaging underserved audiences, selling subscriptions, and recombining and re-using content. Thirdly, they problematise computational journalism by, for example, pointing out some of the challenges inherent in applying artificial intelligence to investigative journalism and in trying to preserve public service values. Fourthly, they offer suggestions for future research and practice, including by presenting a framework for developing democratic news recommenders and another that may help us think about computational journalism in a more integrated, structured manner.

The chapters in this book were originally published as a special issue of Digital Journalism.