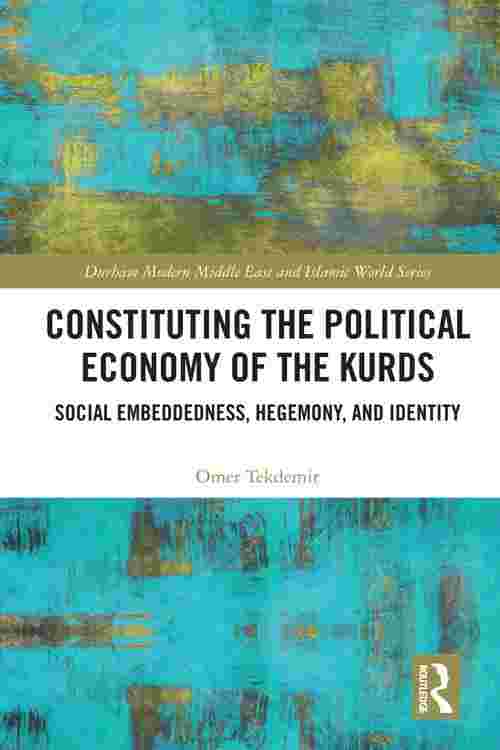 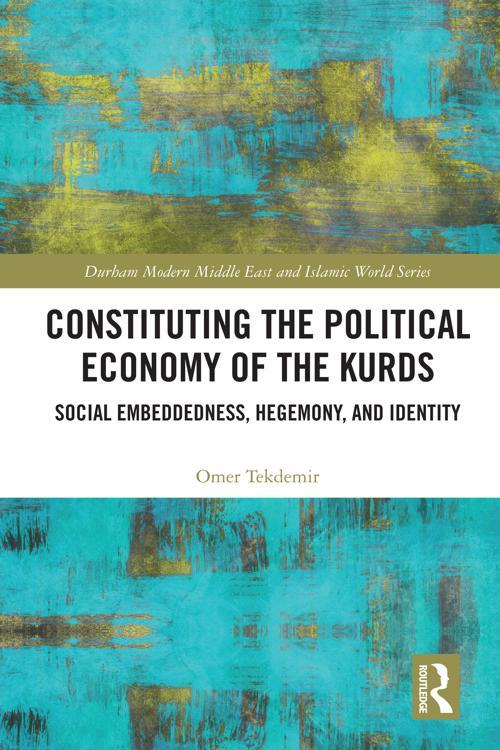 This book examines the development of Kurdish political economy and the emergence of collective Kurdish identity within a historical context through three main periods: the late-Ottoman Empire, the initial Republican Turkey era, and then the post-1990s period. It relates historical developments to the dynamics of Kurdish society, including the anthropological realities of the nineteenth century through the moral economy frame, the evolving nature of nationalism in the early twentieth century and the more recent construction of a modern political Kurdishness by means of radical democracy, and an agonistic pluralism shaped by left-wing populism.