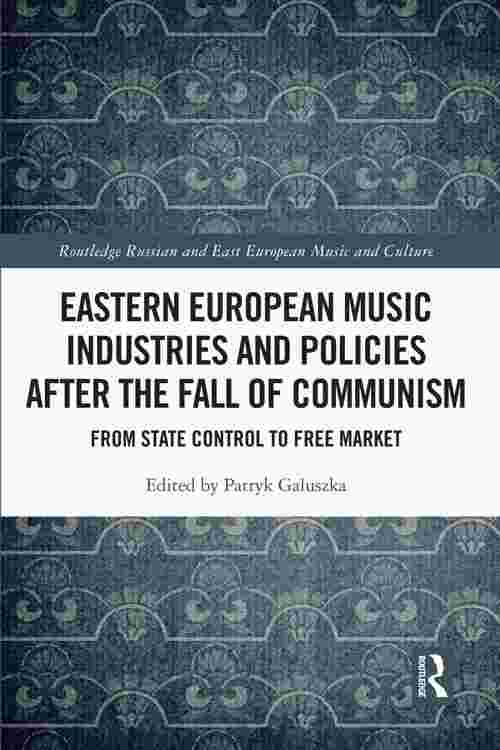 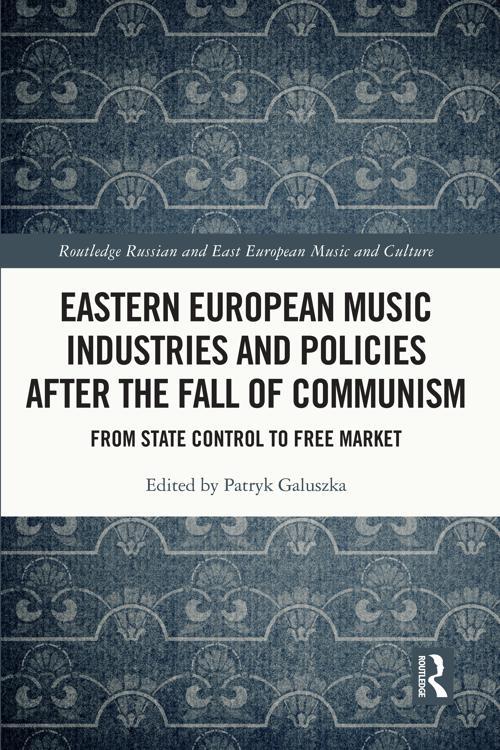 Eastern Europe during the last thirty years has been a place of radical political, economic, and social transformation, and these changes have affected the cultural industries of various countries.

Thirteen chapters by a selection of leading international researchers document the stories of various organisations that once dominated the 'communist music industries', such as state-owned record companies, music festivals, and collecting societies. The strategies employed by artists and industries to join international music markets after the fall of communism are explained and evaluated. Political and economic transformations coincided with the advent of digitalisation and the Internet, which intensified the changes. All these issues posed challenges both to record labels and artists who, after adjusting to the rules of the free-market economy, were faced with the falling sales of records caused by the advent of new communication technologies.

This book examines how these processes have affected the music industries, scenes, and markets in various Eastern European countries