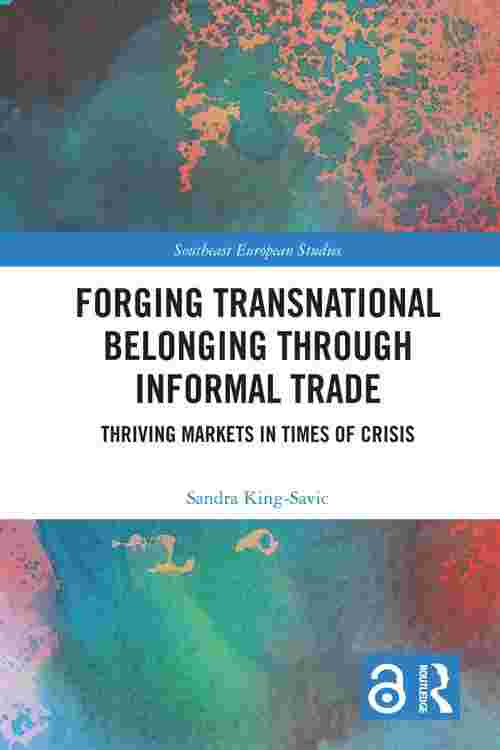 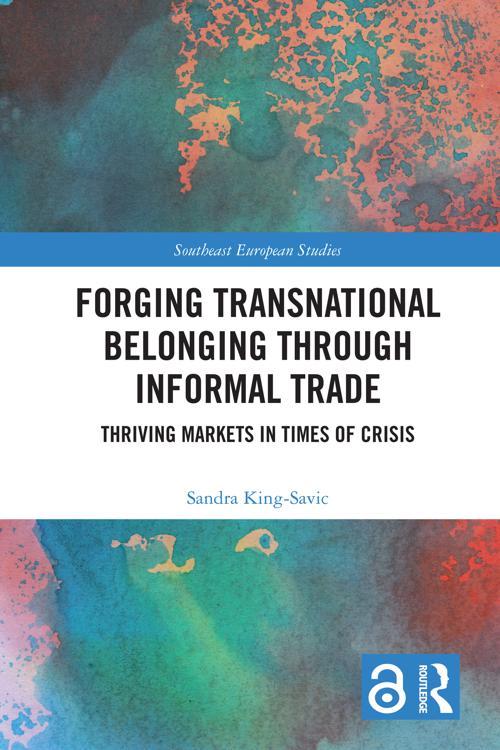 Analyzing informal trading practices and smuggling through the case study of Novi Pazar, this book explores how societies cope when governments no longer assume the responsibility for providing welfare to their citizens.

How do economic transnational practices shape one's sense of belonging in times of crisis/precarity? Specifically, how does the collapse of the Ottoman Empire – and the subsequent migration of the Muslim Slav population to Turkey – relate to the Yugoslav Succession Wars during the 1990s? Using the case study of Novi Pazar, a town in Serbia that straddles the borders of Montenegro, Serbia and Kosovo that became a smuggling hub during the Yugoslav conflict, the book focuses on that informal market economy as a prism through which to analyze the strengthening of existing relations between the émigré community in Turkey and the local Bosniak population in the Sandžak region.

Demonstrating the interactive nature of relations between the state andlocal and émigré communities, this book will be of interest to scholars and students interested in Southeastern Europe or the Yugoslav Succession Wars of the 1990s, as well as social anthropologists who are working on social relations and deviant behavior.