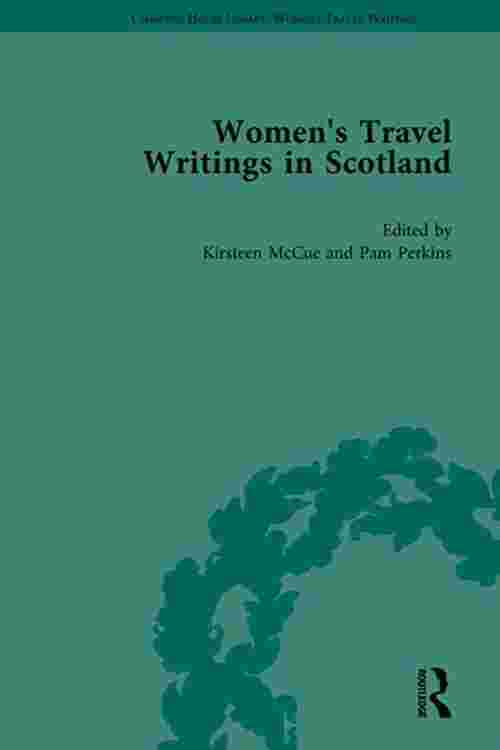 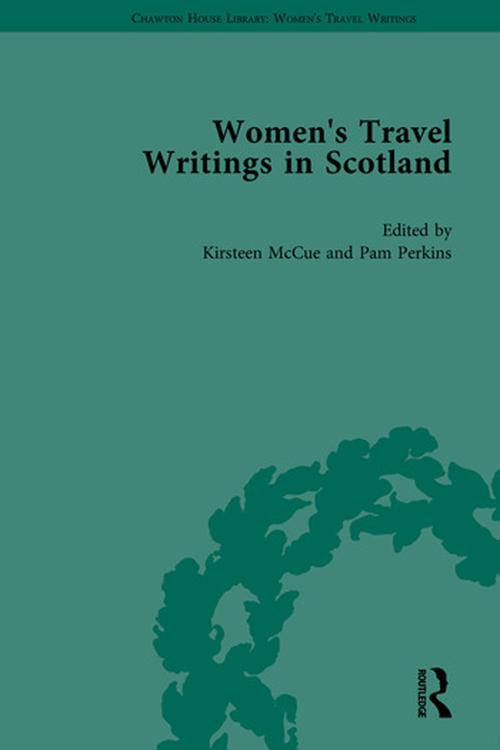 This collection includes the first critical editions of both Anne Grant's Letters from the Mountains (1806), one of the Romantic era's most successful non-fictional accounts of the Scottish Highlands, and Elizabeth Isabella Spence's Letters from the North Highlands (1816), a work that, while influenced by Grant's Letters, attempted to move the genre of the Scottish travelogue in new directions. Read together, these volumes offer complementary views of Scottish Highland life at a time of major historical transition: Grant was offering outsiders her perspective as a long-time resident of the region, while Spence was, unapologetically, writing as a tourist. The Highlands were central to Romantic-era debates on subjects ranging from landscape and aesthetics to national identities, and, as this collection demonstrates, women were making significant contributions to those debates.

The four volume set, edited by Kirsteen McCue and Pam Perkins, is accompanied by new editorial material including a new general introduction and headnotes to each work.