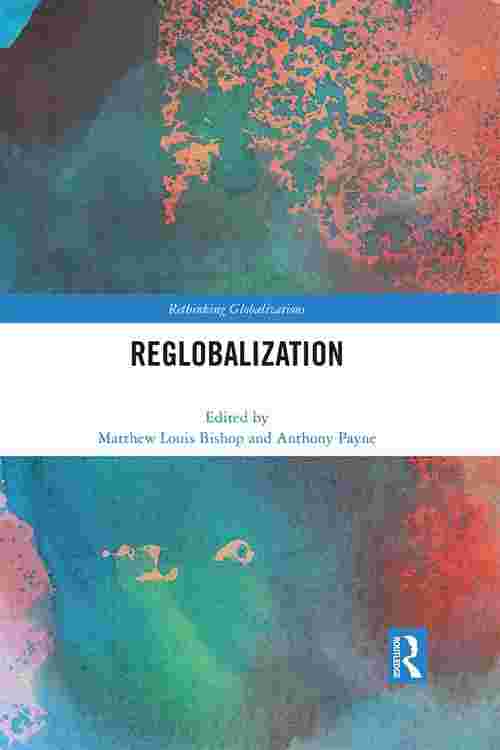 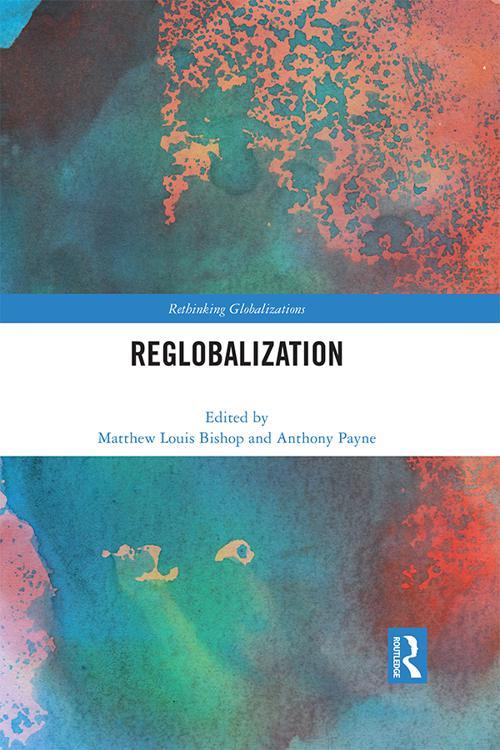 This book charts the way towards a better, repurposed globalization, which it calls 'reglobalization', and shows how this can be built, incrementally but realistically, via reforms to the partial and fragile existing structures of global governance.

In making this argument, the book firmly rejects the new fashion for a politics of deglobalization, which has appeared of late in both left-wing and right-wing variants. Instead, it suggests that a reformed Group of 20 (G20), for all its current inadequacies, can still provide the critical coordinating function that the management of a process of reglobalization requires. The book argues that globalization is too important to be lost; rather, it needs to be saved from its capture by neoliberalism and rebuilt around different values for a post-neoliberal era. The emergence of global pandemic as an issue only goes to emphasise the necessity, importance and urgency of the reglobalization project.

Reglobalization is essential reading for everybody living in the era of globalization, which is all of us, and worried about its many economic, social and political problems, which is a growing number of us.

The chapters in this book were originally published in the journal Globalizations.