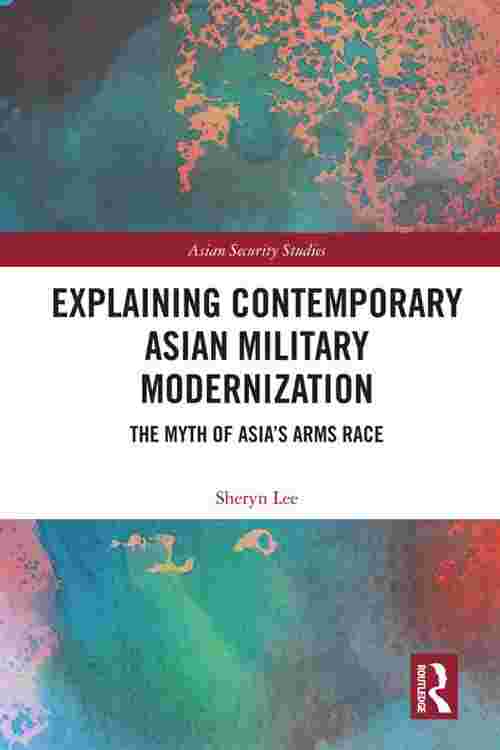 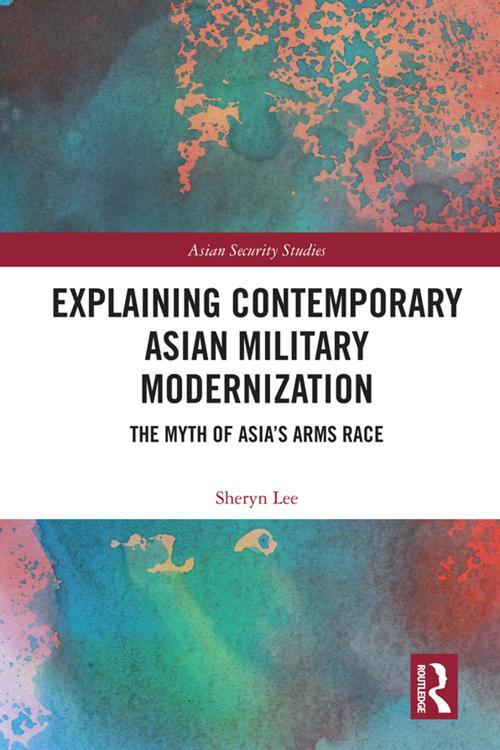 This book proposes a novel theoretical framework of "interactive arming" in order to explain armament dynamics in contemporary Asia.

Frequently, the modernisation of contemporary naval forces in Asia is described as an "arms race, " with the underlying assumption being that weapons acquisitions and increases in defence expenditure are competitive and bilateral and due to conflicting purposes or mutual fears. This book argues that the concept of an arms race is an unsuitable one for explaining contemporary military modernisation in 21st-century Asia. Instead, it proposes a novel and innovative concept of "interactive arming" and argues that what drives conflict is political rivalry, not weapons acquisitions. Instead of perceivingarming as abnormal behaviour, the book views arming as a natural strategic behaviour of states and military modernisation as a basic requirement for a state's ability to survive.

This book will be of much interest to students of Asian security, strategic studies and international relations in general.