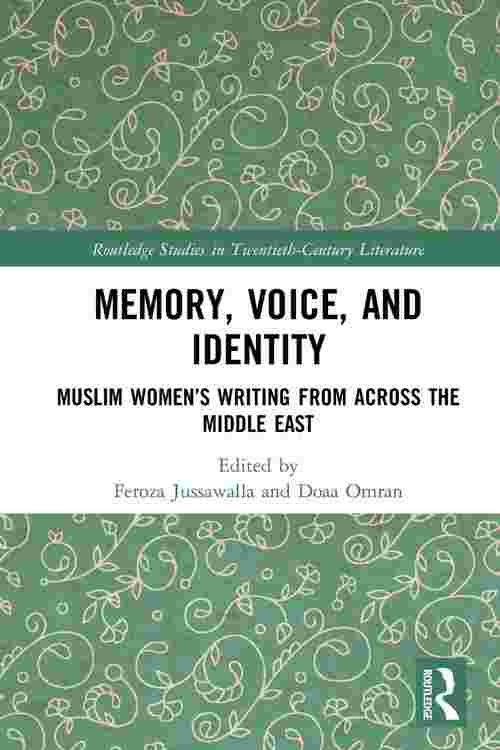 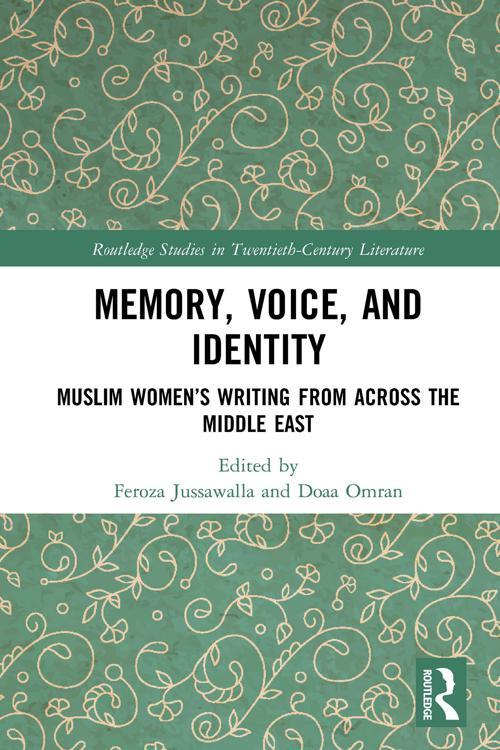 Muslim women have been stereotyped by Western academia as oppressed and voiceless. This volume problematizes this Western academic representation. Muslim Women Writers from the Middle East from Out al-Kouloub al-Dimerdashiyyah (1899–1968) and Latifa al-Zayat (1923–1996) from Egypt, to current diasporic writers such as Tamara Chalabi from Iraq, Mohja Kahf from Syria, and even trendy writers such as Alexandra Chreiteh, challenge the received notion of Middle Eastern women as subjugated and secluded. The younger largely Muslim women scholars collected in this book present cutting edge theoretical perspectives on these Muslim women writers. This book includes essays from the conflict-ridden countries such as Iran, Iraq, Palestine, Syria, and the resultant diaspora. The strengths of Muslim women writers are captured by the scholars included herein. The approach is feminist, post-colonial, and disruptive of Western stereotypical academic tropes.