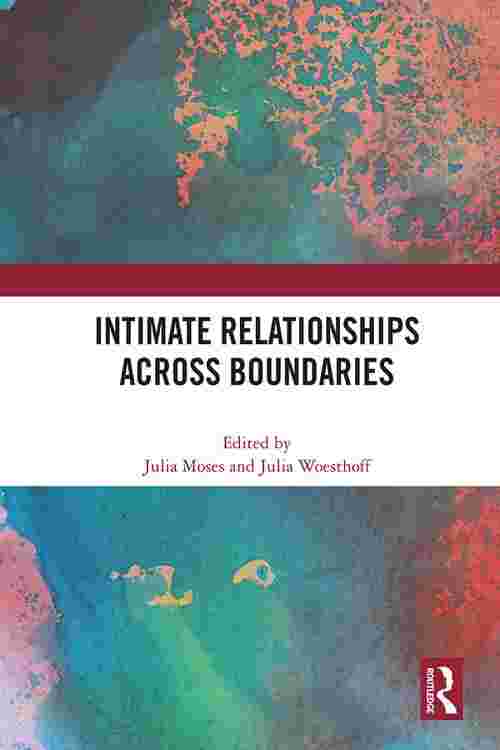 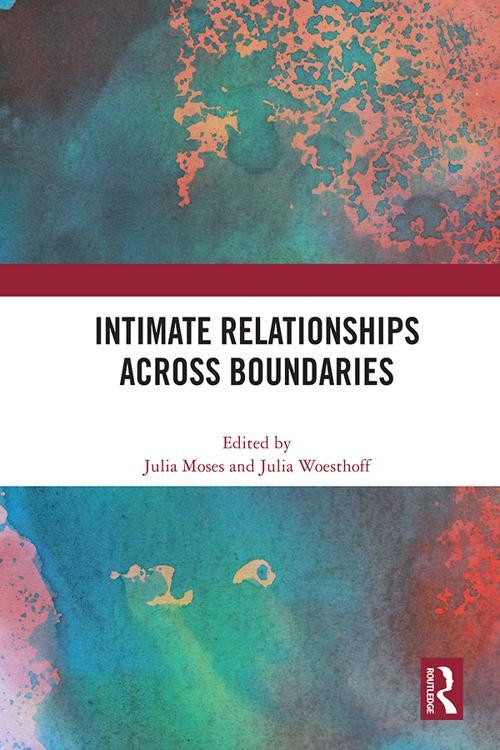 This collection investigates intermarriage and related relationships around the world since the eighteenth century.

The contributors explore how romantic relationships challenged boundary crossings of various kinds – social, geographic, religious, ethnic. To this end, the volume considers a range of related issues: Who participated in these unions? How common were they, and in which circumstances were they practised (or banned)? Taking a global view, the book also questions some of the categories behind these relationships. For example, how did geographical boundaries – across national lines, distinctions between colonies and metropoles or metaphors of the 'East' and the 'West' – shape the treatment of intermarriage? What role have social and symbolic boundaries, such as presumed racial, religious or socio-economic divides, played? To what extent and how were those boundaries blurred in the eyes of contemporaries? Not least, how have bureaucracies and law contributed to the creation of boundaries preventing romantic unions? Romantic relationships, the contributors suggest, brought into sharp relief assumptions not only about community and culture, but also about the sanctity of the intimate sphere of love and family.

The chapters in this book were originally published as a special issue of The History of the Family.