📖[PDF] Myanmar (Burma) since 1962: the Failure of Development by Peter John Perry | Perlego 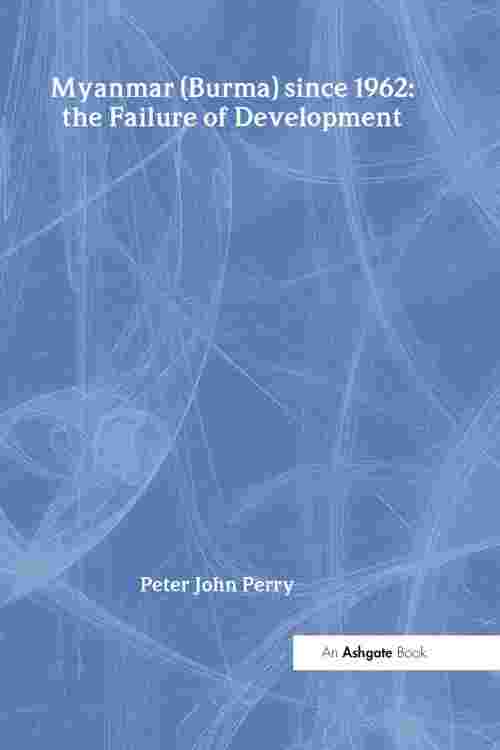 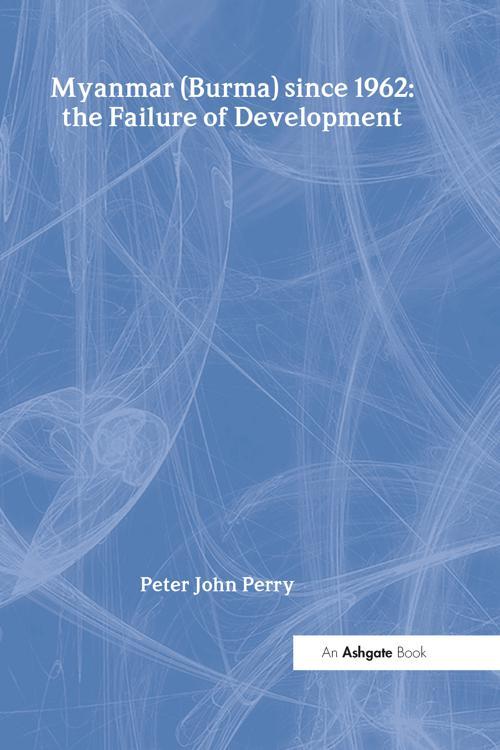 Why has Myanmar (Burma), a country rich in resources - rice, timber, minerals - descended to 'least developed country' status? Is the explanation to be found inside Burma or beyond? Is the failure of development due to political authoritarianism and conflict? Or perhaps the drugs trade is partly to blame? This book contends that all these factors have contributed. But it also maintains that the mismanagement of the country's resources is of equal, or even greater, importance. A clear answer to the question of Burma's developmental failure is sought by focussing upon the misuse of resources in concert with those factors that are more usually emphasized.