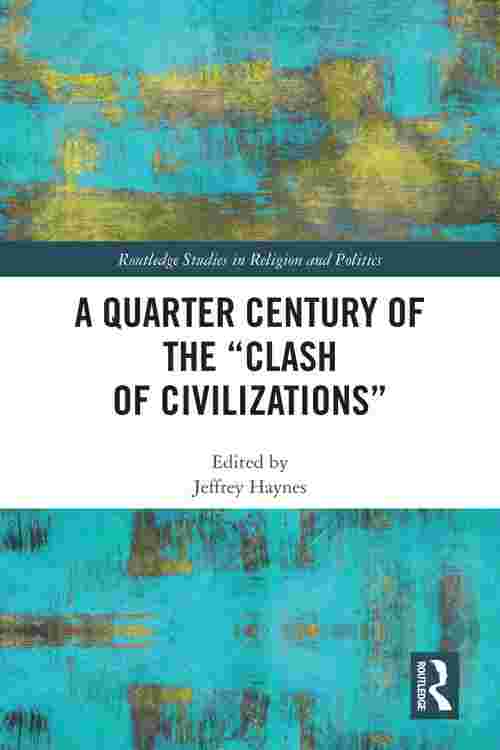 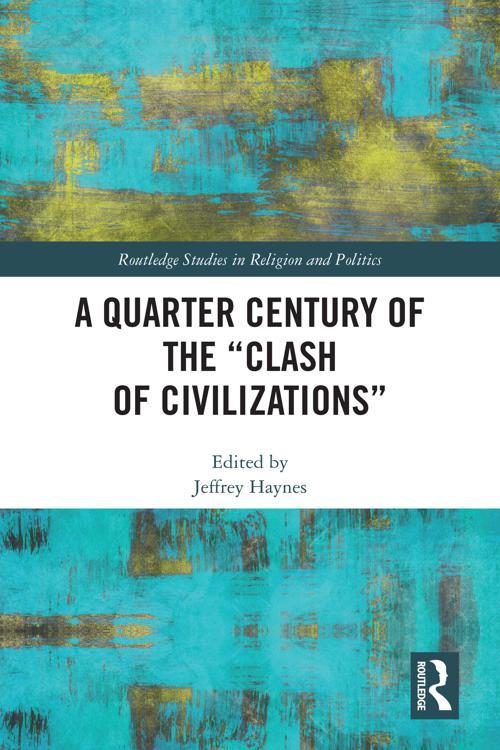 The "clash of civilizations" focuses on conflict and cooperation between and within states. Dealing with the clash is essential for a peaceful and harmonious world.

The "Clash of Civilizations" is a topic of great interest around the world and constitutes an important dimension of religion and international relations. In the quarter century since Huntington first aired his controversial framework, inter-civilizational "clash" and "dialogue" have become mainstream issues both in international relations and in many Western countries' domestic concerns. The book examines a key question: how does Samuel Huntington's "clash of civilizations" "paradigm" help explain current Western governments" responses to Muslim migration and related security issues? Understanding relations between the West/Westerners and Muslim-majority societies/Muslims is impossible without being aware that right-wing populist politicians in the West, as well as some policy makers and commentators, seem to view all Muslims in a malign way. This indicates a lack of willingness to make a distinction between, on the one hand, the mass of "moderate, " "ordinary, " and "peaceful" Muslims and, on the other hand, a small minority of Islamist extremists and even smaller number of Islamist terrorists. The result is a crucial topic of our times: how do different civilizations coexist in a small and increasingly congested planet without conflict?

The chapters in this book were originally published as a special issue of The Review of Faith & International Affairs.