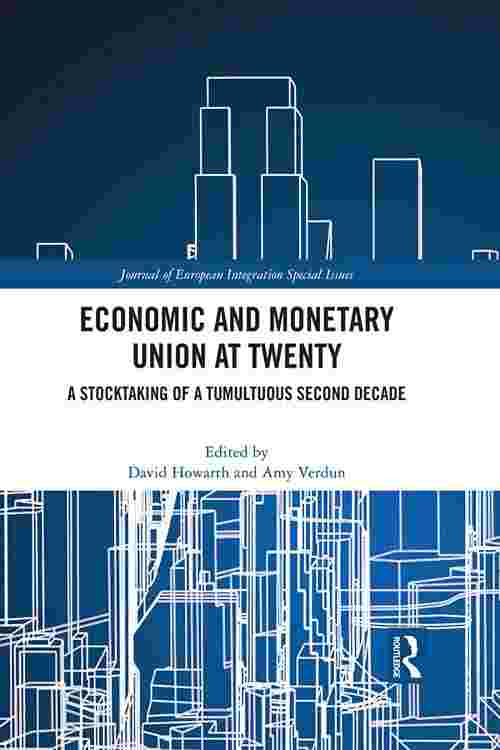 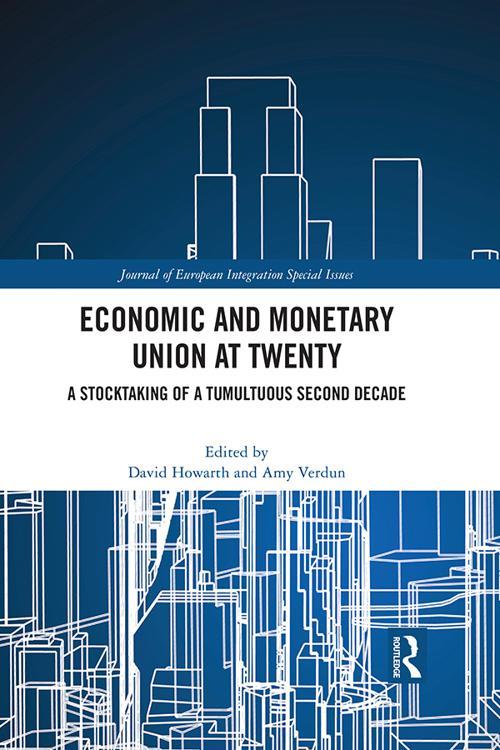 The contributions to this book examine the two main asymmetries of the Euro Area as they have intensified during the second decade of Economic and Monetary Union (EMU): the first between monetary union (more supranational governance) versus 'economic' union (less centralised governance); the second between those Euro Area member states of the so-called 'core' and those of the 'periphery'.

EMU stands as one of the European Union's (EU) flagship integration achievements. Set up in 1999, with the large majority of EU member states at the time, EMU was described as 'asymmetrical' even prior to its start. From the outset, it involved asymmetrical integration in monetary and 'economic' union. Although a major element of the blueprint that paved the way for the final stage of EMU, the concept of 'economic' union was insufficiently developed. The second decade of the single currency gave rise to a second asymmetry, namely one between those Euro Area member states of the 'core' and those of the 'periphery'. The ten contributions to this volume speak to one or both of these asymmetries, covering the major political, political economy and policy dimensions of EMU and the ongoing debates about necessary policy and institutional reforms to overcome these asymmetries and bolster Euro Area stability. The outbreak of the Coronavirus (Covid-19) Crisis in 2020 created unprecedented socio-economic challenges for Euro Area member states, heightening the perceived urgency of reform.

The chapters in this book were originally published as a special issue of the Journal of European Integration.