📖[PDF] Reporting Global while being Local by Saumava Mitra | Perlego 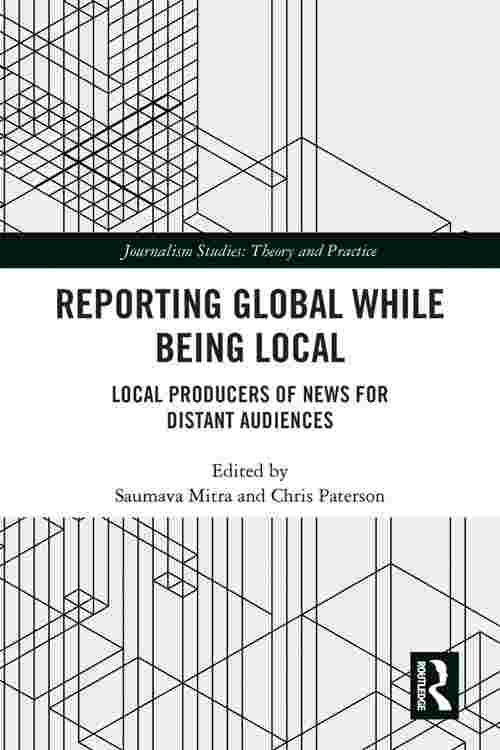 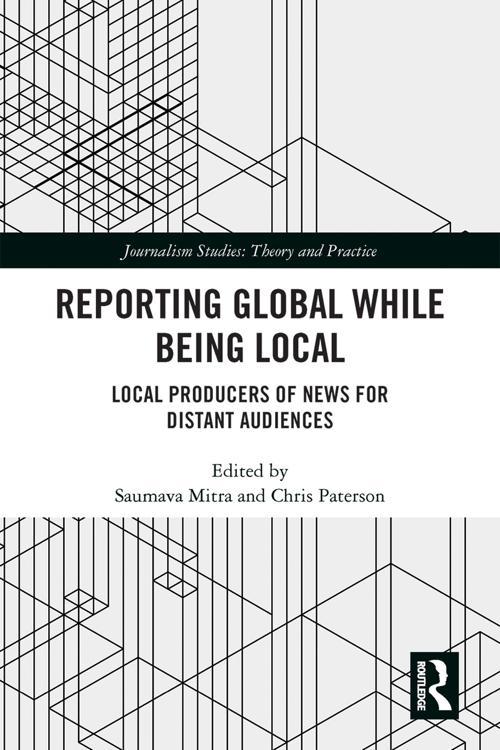 International news has long been studied and understood as produced by outsiders – foreign correspondents working in exotic, international locales. This book challenges this established view by putting the spotlight on the insiders working in their own countries producing news for international audiences.

Western male foreign correspondents who report from areas affected by crises and conflicts for an 'audience back home' have long stood in as visible metaphors of international news production. But the understanding of who produces international news is starting to shift as scholars come to take into account the often-invisible role played by locally based, non-Western news-workers who have always been part and parcel of international news production. The roles and responsibilities of these professional, specialised locals within the global flow of news have only increased as falling news industry revenues have meant reductions in non-local staff in foreign news bureaus. Available research shows that the involvement of local journalists and fixers, as well as NGOs, as sources of news and information in international news production is marked by economic, socio-cultural and practice-related tensions. To shed light on these growing yet relatively less investigated changes happening in international news-making, this book brings together the latest of studies conducted on this form of journalistic labour around the world.

This book will contribute to both the breadth and depth of our future understanding of local news-work that benefits distant audiences, and also help cement the place of such journalistic work as a vital topic of analysis in its own right.

The chapters in this book were originally published as a special issue of Journalism Studies.