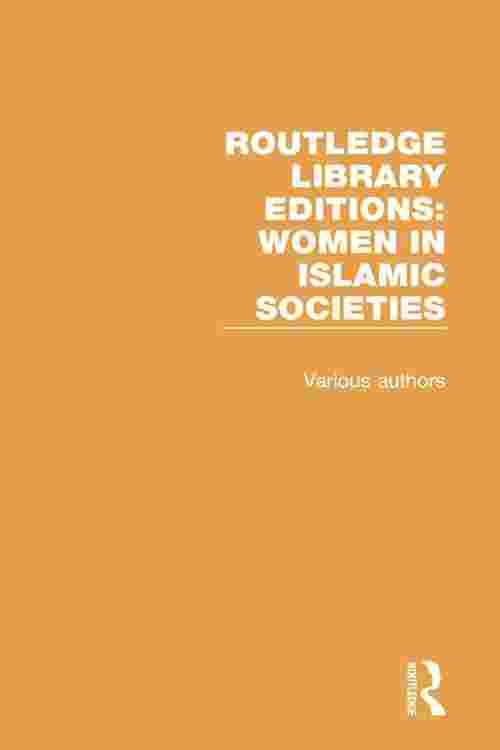 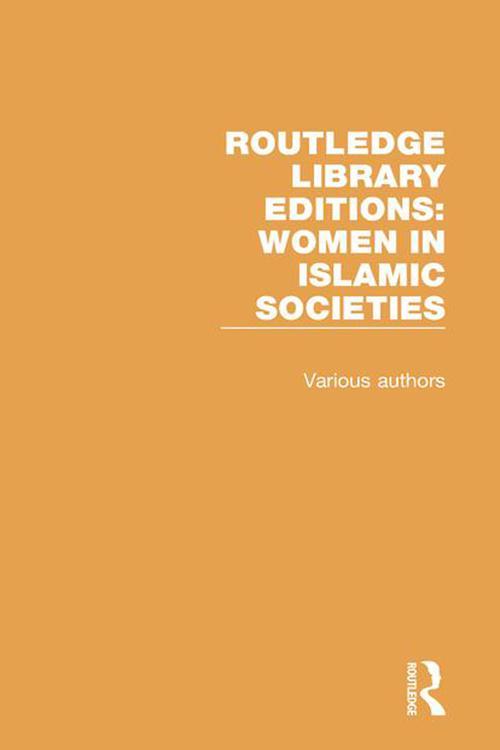 Women in Islamic societies are often seen as a hidden and homogenous group. The volumes in this set, originally published between 1960 and 1983, explore the wide variety of women's roles in a range of Islamic societies, from Yemen, the United Arab Emirates and Kurdistan to Malaysia, West Africa, Iran and Turkey. Due to their anthropological focus, each book pays particular attention to the everyday lives of women in these regions, including their agency and power within their own communities. The titles also explore women's changing roles in the modernising Muslim world of the 20th century.

This set will be of interest to those studying women, gender, Islam and anthropology.