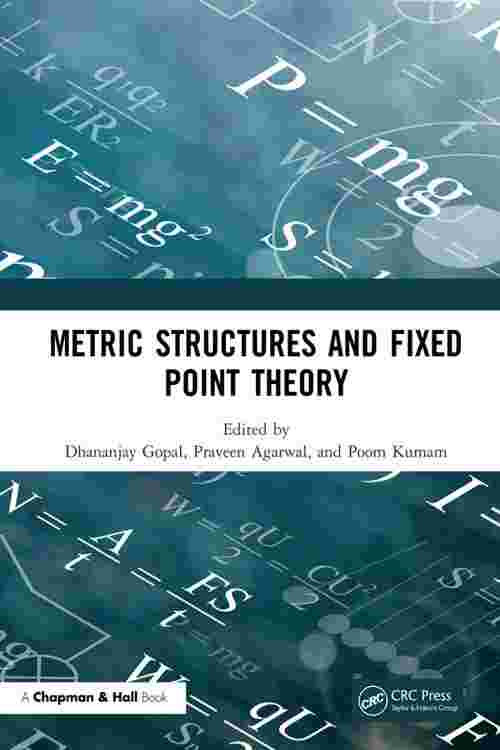 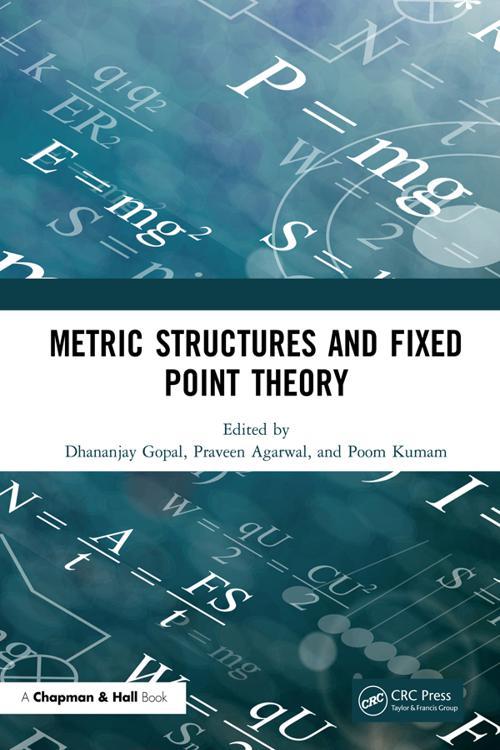 It is an indisputable argument that the formulation of metrics (by Fréchet in the early 1900s) opened a new subject in mathematics called non-linear analysis after the appearance of Banach's fixed point theorem. Because the underlying space of this theorem is a metric space, the theory that developed following its publication is known as metric fixed point theory. It is well known that metric fixed point theory provides essential tools for solving problems arising in various branches of mathematics and other sciences such as split feasibility problems, variational inequality problems, non-linear optimization problems, equilibrium problems, selection and matching problems, and problems of proving the existence of solutions of integral and differential equations are closely related to fixed point theory. For this reason, many people over the past seventy years have tried to generalize the definition of metric space and corresponding fixed point theory. This trend still continues. A few questions lying at the heart of the theory remain open and there are many unanswered questions regarding the limits to which the theory may be extended.

Metric Structures and Fixed Point Theory provides an extensive understanding and the latest updates on the subject. The book not only shows diversified aspects of popular generalizations of metric spaces such as symmetric, b -metric, w -distance, G -metric, modular metric, probabilistic metric, fuzzy metric, graphical metric and corresponding fixed point theory but also motivates work on existing open problems on the subject. Each of the nine chapters—contributed by various authors—contains an Introduction section which summarizes the material needed to read the chapter independently of the others and contains the necessary background, several examples, and comprehensive literature to comprehend the concepts presented therein. This is helpful for those who want to pursue their research career in metric fixed point theory and its related areas.

This book serves as a reference for scientific investigators who need to analyze a simple and direct presentation of the fundamentals of the theory of metric fixed points. It may also be used as a text book for postgraduate and research students who are trying to derive future research scope in this area.