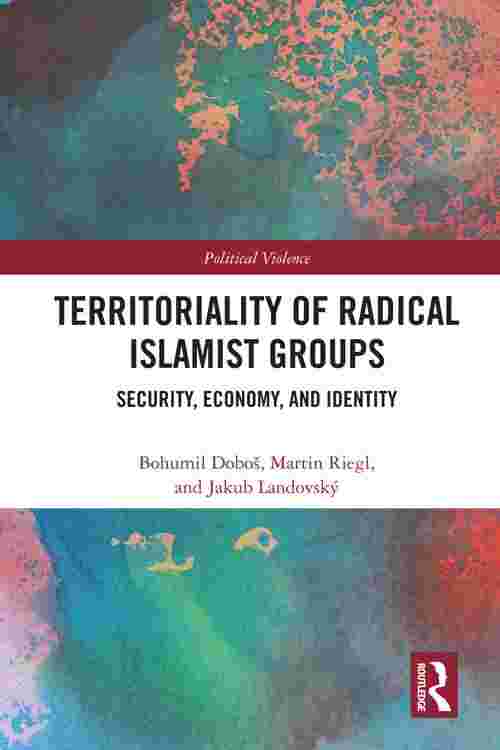 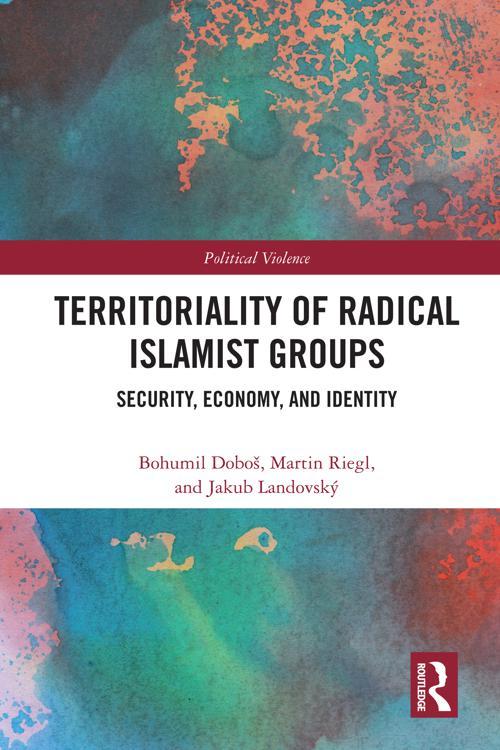 This book examines the issue of territorial control by violent jihadist groups, using a comparative perspective.

The book argues that in many parts of the world the connection between a state and the control over territory is not as close as presented by conventional political maps, and therefore it is necessary to analyse the territoriality of non-state actors as well. Based on a variety of case studies, the work looks at different levels of connection between the violent Islamist groups and territory, dividing them into non-territorial, semi-territorial and territorial groups. While the majority of the cases are located in the Middle East (Islamic State, Al-Qaeda, Al-Qaeda at the Arabian Peninsula, Ha´yat Tahrir al-Sham, Hamas and Hezbollah), the book also draws cases from Africa (groups in the western Sahel, Al-Shabaab and Boko Haram), South Asia (Taliban), and East Asia (Abu Sayyaf). By providing in-depth understanding of their respective approaches to territory, the book identifies the specifics of each group's territoriality, while also drawing more general conclusions.

This book will be of much interest to students of terrorism and political violence, radical Islam, Middle Eastern studies, and International Relations in general.