📖[PDF] The Tragedy of Reason by David Roochnik | Perlego 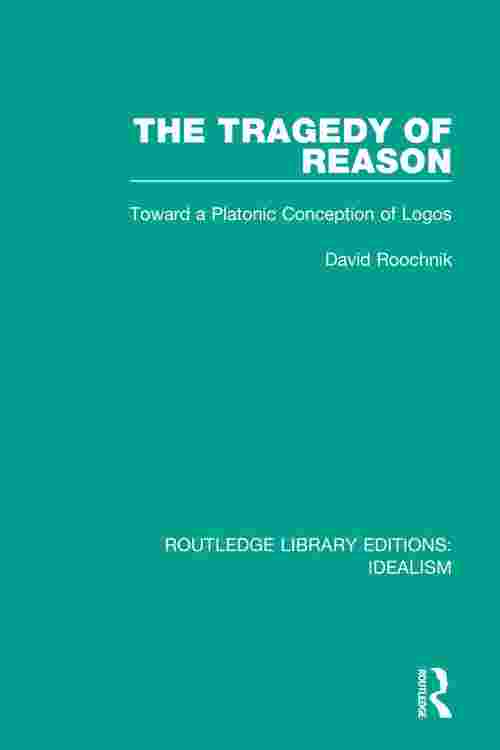 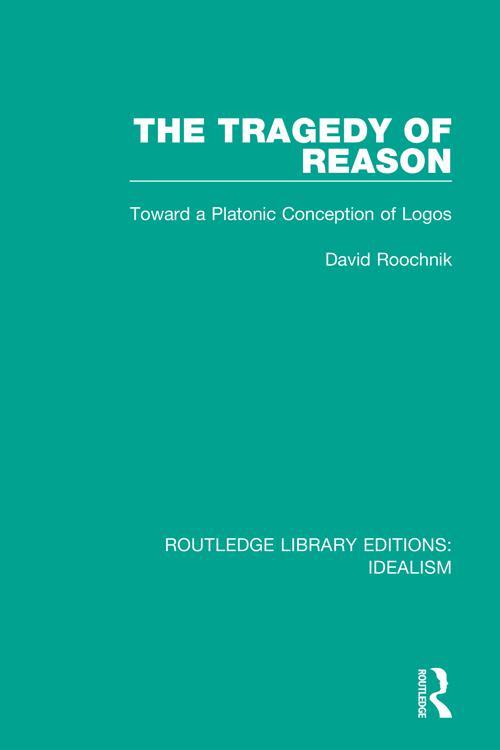 The classical conception of reason (or logos ) has been repeatedly attacked in the modern era. Its enemies range from Descartes, who complains that logos is not sufficiently useful or precise, to Derrida who hopes to liberate Western thought from its bondage to "logocentrism."

At least since the time of Nietzsche, Plato has been damned as the chief architect of the classical conception of logos. He is accused of overvaluing reason and thereby devaluing the other, more human aspects of life. As it was originally formulated in Nietzsche's The Birth of Tragedy, Plato has been taken to be the arch-enemy of tragedy, which for Nietzsche was the most life-affirming of all the art forms of Greek culture.

Originally published in 1990, The Tragedy of Reason defends Plato against his accusers. Employing a mode of exposition which exhibits Plato's position, Roochnik presents the Platonic conception of logos in confrontation with texts by Homer, Hesiod, Heraclitus, Aristotle, Descartes, Porty, and Derrida. In clear language, unencumbered by technical terminology, Roochnik shows that Platonic conception of logos is keenly aware of the strength of its opponents. The result is a presentation of Plato as a "tragic philosopher" whose conception of logos is characterized by an affirmation of its own limits as well as its goodness.