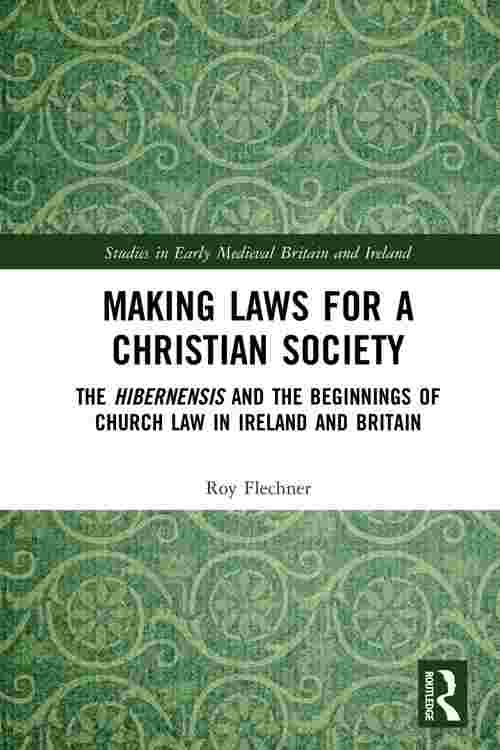 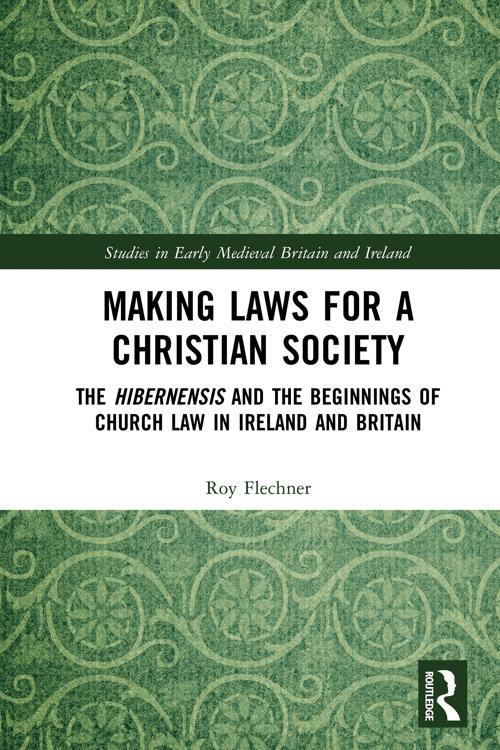 This is the first comprehensive study of the contribution that texts from Britain and Ireland made to the development of canon law in early medieval Europe. The book concentrates on a group of insular texts of church law—chief among them the Irish Hibernensis —tracing their evolution through mutual influence, their debt to late antique traditions from around the Mediterranean, their reception (and occasional rejection) by clerics in continental Europe, their fusion with continental texts, and their eventual impact on the formation of a European canonical tradition. Canonical collections, penitentials, and miscellanies of church law, and royal legislation, are all shown to have been 'living texts', which were continually reshaped through a process of trial and error that eventually gave rise to a more stable and more coherent body of church laws. Through a meticulous text-critical study Roy Flechner argues that the growth of church law in Europe owes as much to a serendipitous 'conversation' between texts as it does to any deliberate plan overseen by bishops and popes.