📖[PDF] The Golden Rule of Ethics by Vladislav I. Zhukovskiy | Perlego 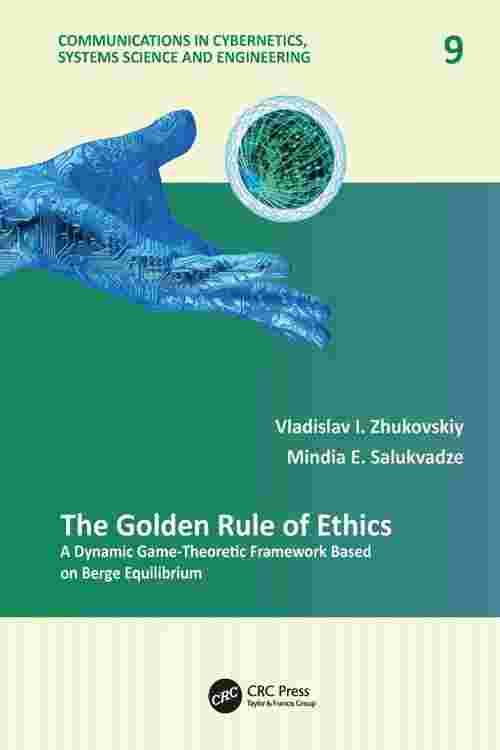 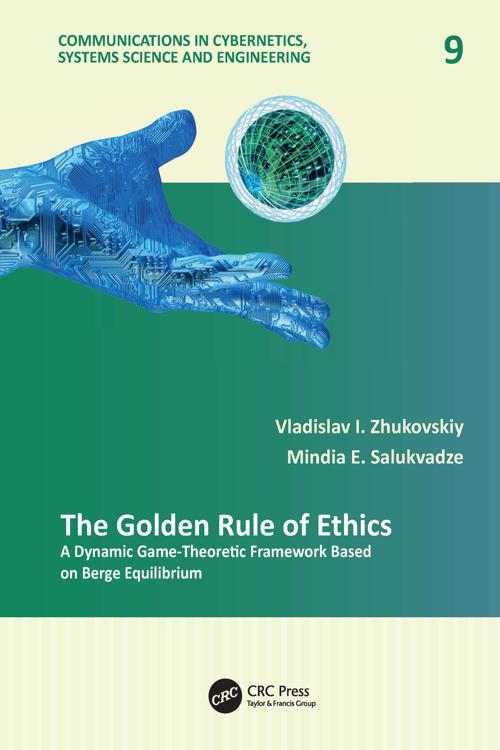 This book synthesizes the game-theoretic modeling of decision-making processes and an ancient moral requirement called the Golden Rule of ethics (GR). This rule states "Behave to others as you would like them to behave to you." The GR is one of the oldest, most widespread, and specific moral requirements that appear in Christianity, Islam, Judaism, Buddhism, and Confucianism.

This book constructs and justifies mathematical models of dynamic socio-economic processes and phenomena that reveal the mechanism of the GR and are based on the concept of Berge equilibrium. The GR can be naturally used for resolving or balancing conflicts, and its "altruistic character" obviously excludes wars, blood-letting, and armed clashes.

The previous book by the authors, The Berge Equilibrium: A Game-Theoretic Framework for the Golden Rule of Ethics, covers the static case of the GR. In this book, the dynamic case of the GR is investigated using the altruistic concept of Berge equilibrium and three factors as follows: 1) a modification of N.N. Krasovskii's mathematical formalization of differential positional games (DPGs), in view of the counterexamples given by A.I. Subbotin and A.F. Kononenko; 2) the method of guiding control, proposed by N.N. Krasovskii; and 3) the Germier convolution of the payoff functions of different players. Additionally, this book features exercises, problems, and solution tips collected together in Appendix 1, as well as new approaches to conflict resolution as presented in Appendices 2 to 4.

This book will be of use to undergraduate and graduate students and experts in the field of decision-making in complex control and management systems, as well as anyone interested in game theory and applications.