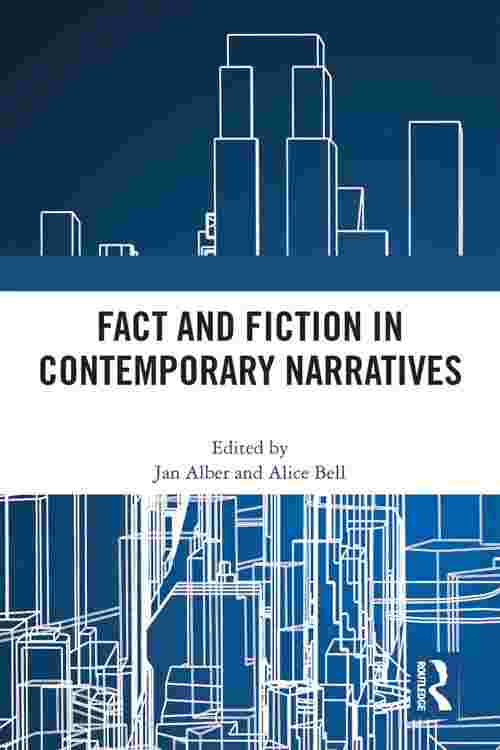 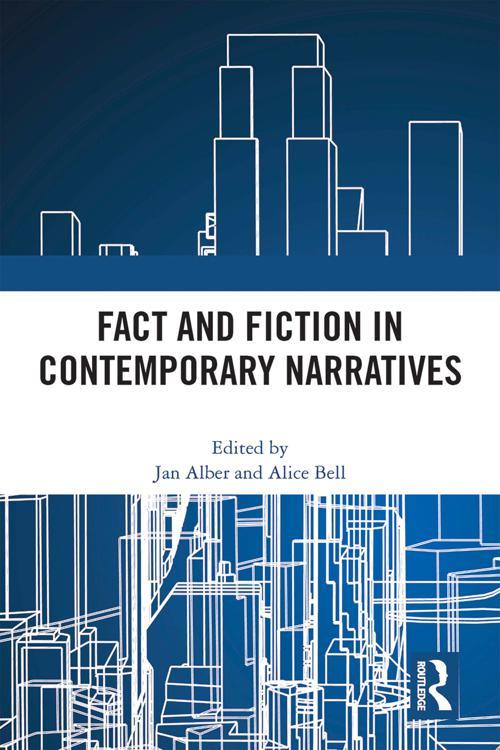 This book explores the complex interrelationship between fact and fiction in narratives of the twenty-first century.

Current cultural theory observes a cultural shift away from postmodernism to new forms of expression. Rather than a radical break from the postmodern, however, postmodernist techniques are repurposed to express a new sincerity, a purposeful self-reflexivity, a contemporary sense of togetherness and an associated commitment to reality. In what the editors consider to be one manifestation of this general tendency, this book explores the ways in which contemporary texts across different media play with the boundary between fact and fiction. This includes the examination of novels, autobiography, autofiction, film, television, mockumentary, digital fiction, advertising campaigns and media hoaxes. The chapters engage with theories of what comes after postmodernism and analyse the narratological, stylistic and/or semiotic devices on which such texts rely.

The chapters in this book were originally published as a special issue of the European Journal of English Studies.