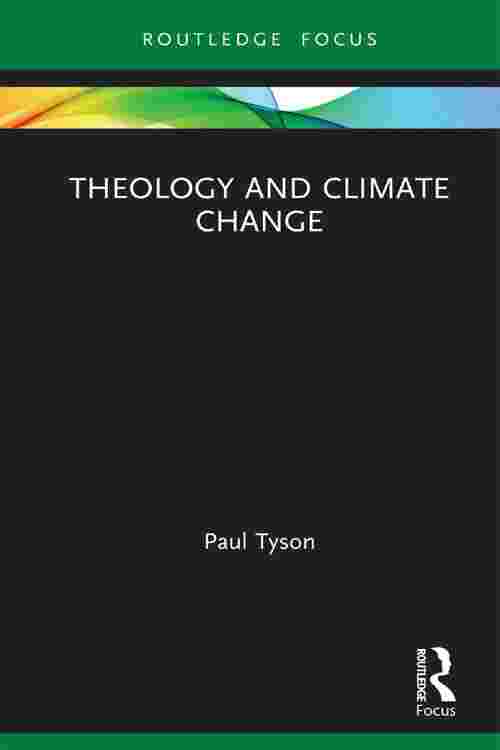 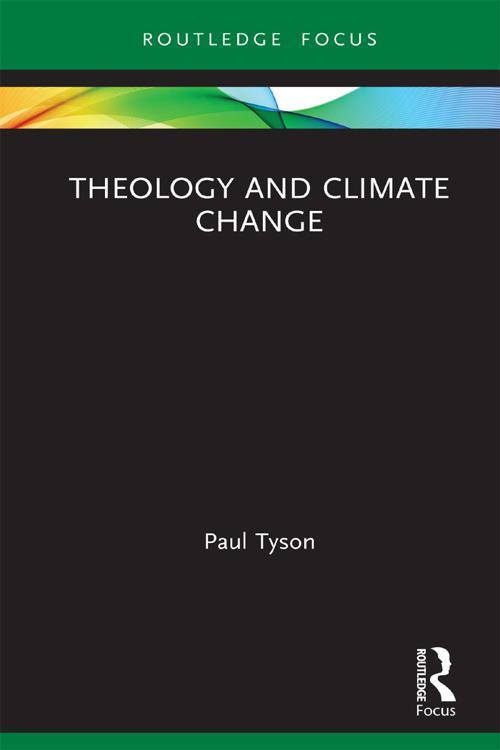 Theology and Climate Change examines Progressive Dominion Theology (PDT) as a primary cultural driver of anthropogenic climate change. PDT is a distinctive and Western form of Christian theology out of which the modern scientific revolution and technological modernity arises. Basic attitudes to nature, to instrumental power over nature, and to an understanding of humanity's relationship with nature are a function of the deep theological preconditions of Western modernity. Much of what we like about Western modernity is indebted to PDT at the same time that this tacit cultural theology is propelling us towards climate disaster. This text argues that the urgent need to change the fundamental operational assumptions of our way of life is now very hard for us to do, because secular modernity is now largely unaware of its tacit theological commitments.

Modern consumer society, including the global economy that supports this way of life, could not have the operational signatures it currently has without its distinctive theological origin and its ongoing submerged theological assumptions. Some forms of Christian theology are now acutely aware of this dynamic and are determined to change the modern life-world, from first assumptions up, in order to avert climate disaster. At the same time that other forms of Christian theology – aligned with pragmatic fossil fuel interests – advance climate change skepticism and overtly uphold PDT. Theology is, in fact, crucially integral with the politics of climate change, but this is not often understood in anything more than simplistic and polemically expedient ways in environmental and policy contexts. This text aims to dis-imbed climate change politics from polarized and unfruitful slinging-matches between conservatives and progressives of all or no religious commitments.

This fascinating volume is a must read for those with an interest in environmental policy concerns and in culturally embedded first-order belief commitments.