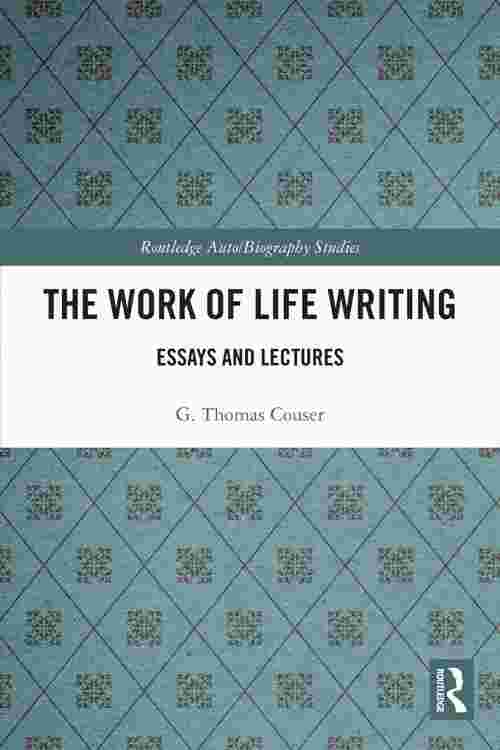 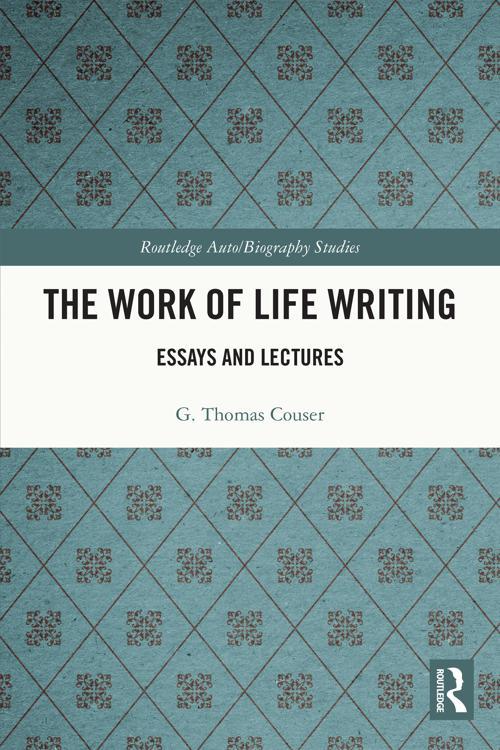 Life writing, in its various forms, does work that other forms of expression do not; it bears on the world in a way distinct from imaginative genres like fiction, drama, and poetry; it acts in and on history in significant ways. Memoirs of illness and disability often seek to depathologize the conditions that they recount. Memoirs of parents by their children extend or alter relations forged initially face to face in the home. At a time when memoir and other forms of life writing are being produced and consumed in unprecedented numbers, this book reminds readers that memoir is not mainly a "literary" genre or mere entertainment. Similarly, letters are not merely epiphenomena of our "real lives." Correspondence does not just serve to communicate; it enacts and sustains human relationships. Memoir matters, and there's life in letters. All life writing arises of our daily lives and has distinctive impacts on them and the culture in which we live.